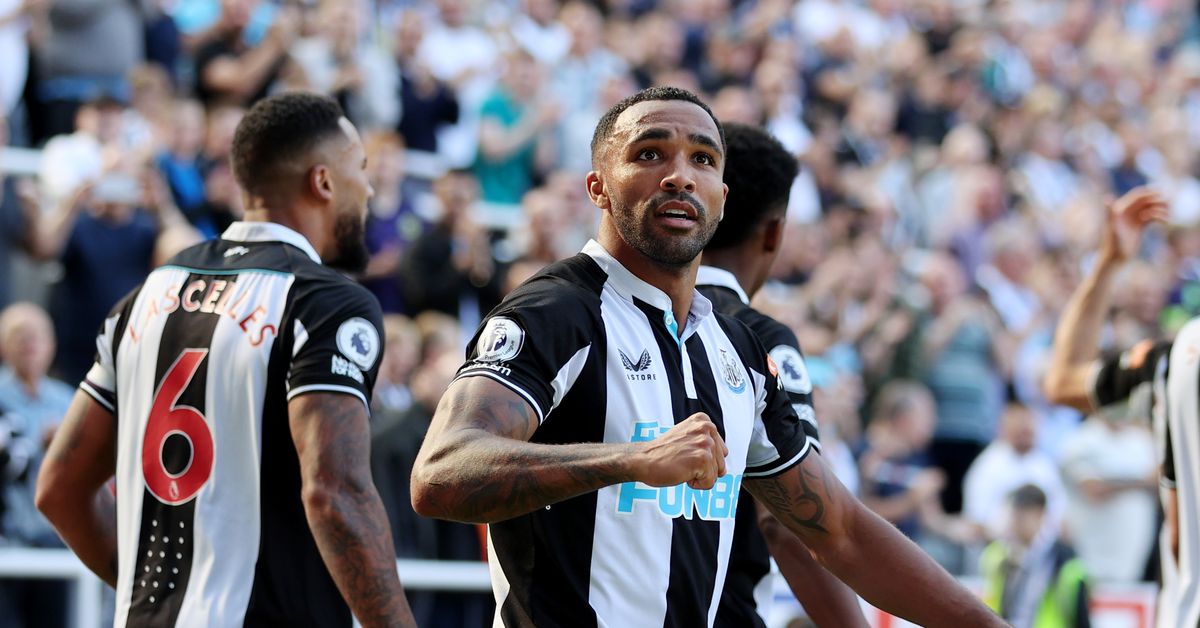 The long-running takeover saga may be over. A consortium led by the PIF, which is providing 80% of the money, is close to agreeing a deal, according to the BBC. Soccer’s Premier League authorities faced pressure to block the transaction over human rights abuses and alleged broadcast piracy in the kingdom. To get around that problem, the BBC reported, the league could consider the PIF as separate to the Saudi state, even though Crown Prince Mohammed bin Salman (MbS) chairs the investment vehicle.

Buying a football club may sound like a frivolous investment for the PIF, which is tasked with helping the country wean itself off oil revenues. Yet the fund seems to be getting a bargain. At the mooted price tag, the deal would value Newcastle at 1.7 times its revenue in the last pre-pandemic financial year. Listed clubs Manchester United (MANU.N) and Juventus (JUVE.MI) trade at 4.1 times and 2.1 times respectively.

And the club, currently owned by retail magnate Mike Ashley, arguably has better prospects than most. Over the past decade, Newcastle has generated the fourth highest cumulative earnings of the 20 teams currently in the Premier League, according to analyst Swiss Ramble. Its stadium, St James’ Park, is the country’s eighth biggest. The new owners could crank up commercial income: sponsorships, merchandising and similar revenue sources are just 15% of sales, compared with 44% at Manchester United before the pandemic.

The downsides for the sport, however, are clear. Soccer would have another deep-pocketed state sponsor, distorting competition. UAE-backed Manchester City has won three of the last four Premier League titles. Qatar’s Paris Saint-Germain recently signed Lionel Messi, widely seen as the best player ever. Soccer’s latest takeover is much better for MbS and Saudi Arabia than it is for the beautiful game.

- The proposed 305 million pound takeover, originally reported last April, collapsed in July 2020 after scrutiny from the Premier League, which faced pressure to block the deal due to concerns over alleged broadcast piracy in Saudi Arabia.

- The piracy dispute involves Qatari-owned beIN Sports, which holds the rights to broadcast the Premier League across the Middle East but has been barred from operating in Saudi Arabia.

- That ban has been lifted, beIN Sports said on Oct. 6, removing one obstacle for the deal.

- The PIF, which is providing 80% of the funding for the deal, will be treated as separate to the Saudi state under the Premier League’s ownership test, according to the BBC. That means any concerns over broadcast piracy or human rights abuses in the kingdom should not affect the bid.