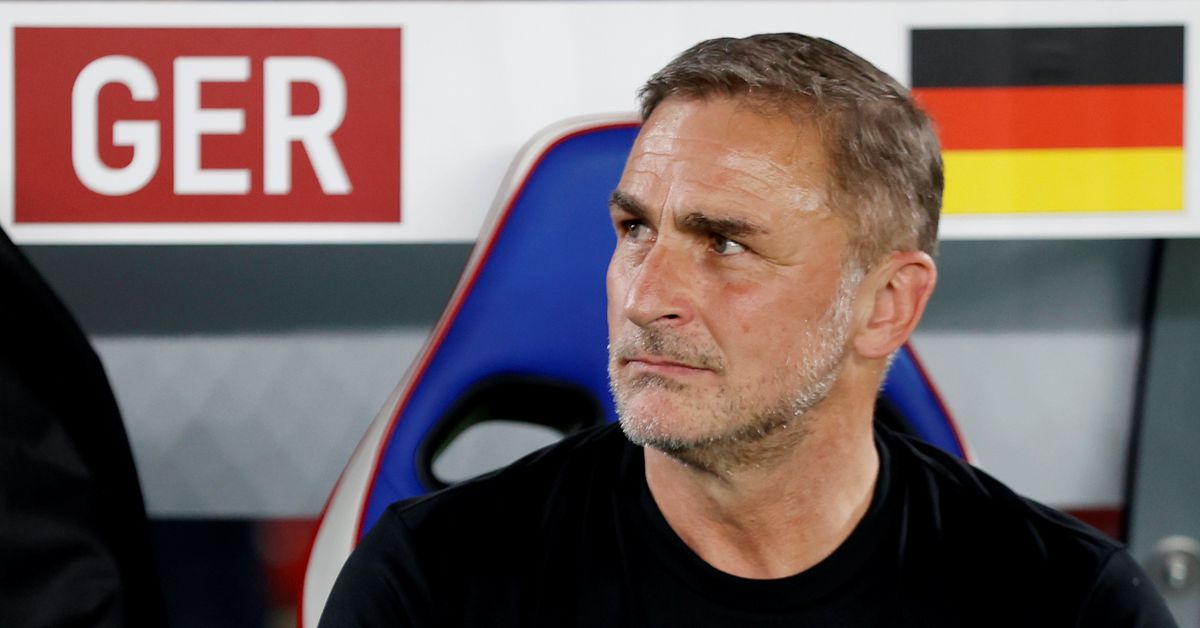 The German FA said Kuntz would be released from his contract as coach of the Under-21 team if he took the Turkey job.

The 58-year-old Kuntz, a former Germany striker who also played for Turkish club Besiktas, led his country's Under-21 team to the European title in 2017 and 2021.

Turkey host Norway in their next World Cup qualifier on Oct. 8.