What Will My Son Remember of This Horrible Year? - 6 minutes read 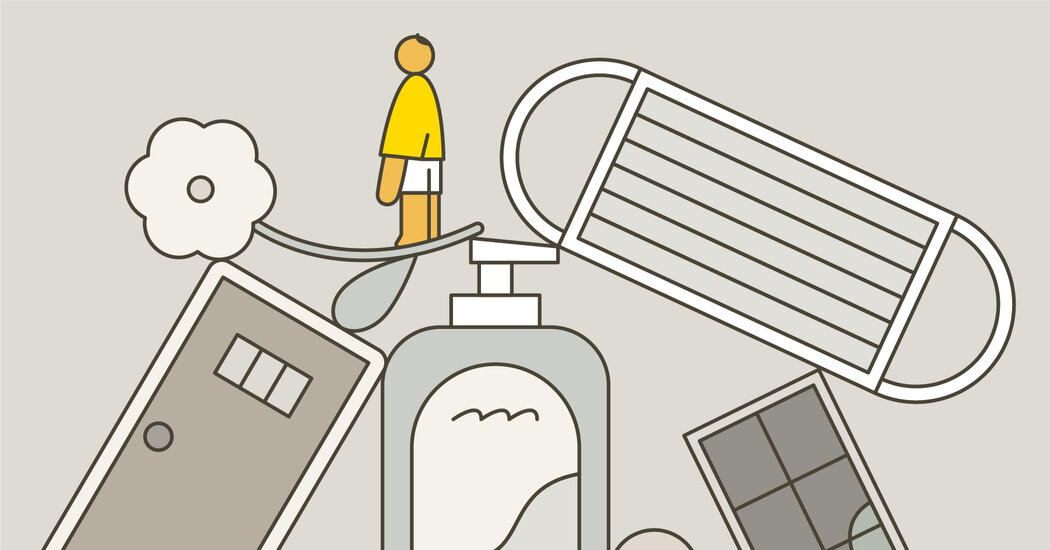