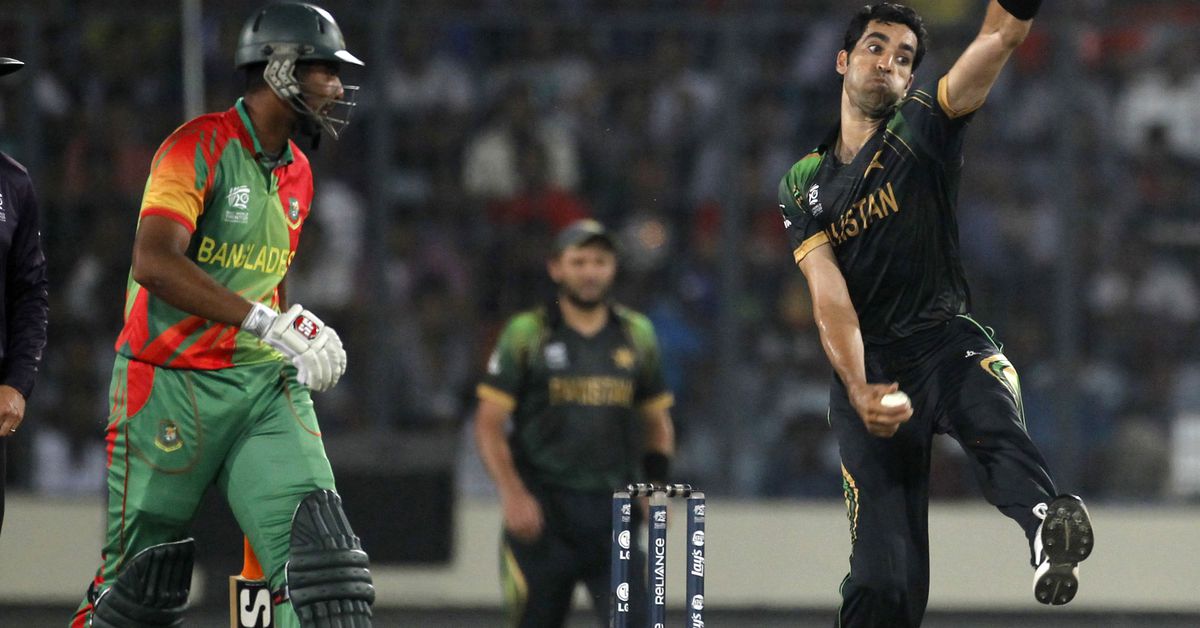 Former captain Younis retired from international cricket in 2017 and later took up coaching, working briefly as the batting coach of Pakistan.

Gul retired in 2020 before taking up a bowling coach role with Pakistan Super League team Quetta Gladiators the following year.

"Younis Khan and Omar Gul have rich experience of international cricket and I am sure they will help our boys overcome the concerns they have got in the batting and bowling departments," said Naseeb Khan, CEO of ACB.

Afghanistan are training in the UAE to prepare for their upcoming international matches.

Reporting by Manasi Pathak in Bengaluru; Editing by Stephen Coates