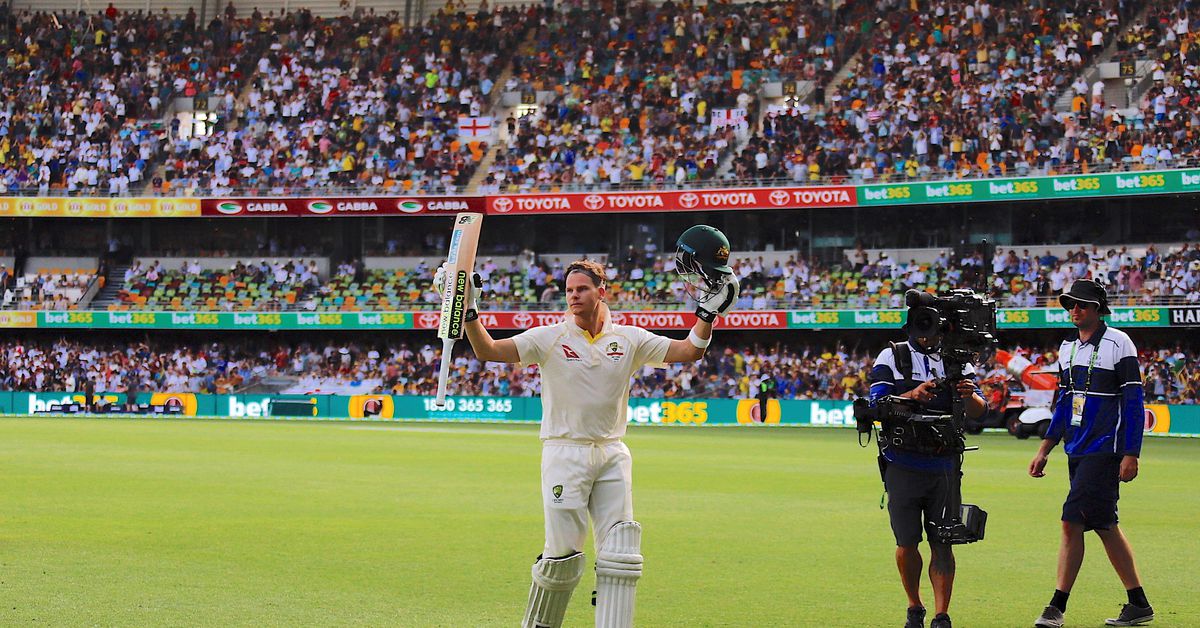 The Gabba stadium is slated for a A$1 billion ($777 million) rebuild before hosting the opening and closing ceremonies as part of Brisbane's bid for the 2032 Olympics, officials said on Tuesday.

Queensland state capital Brisbane was named preferred bidder for the 2032 Games in February and could be confirmed as host as early as July. read more

Queensland Premier Annastacia Palaszczuk said the Gabba, formally named the Brisbane Cricket Ground, would likely have its capacity boosted from 42,000 to 50,000 as part of a renovation to cost "around the A$1 billion mark".

"Every games needs a home," she said in a statement.

"A home for the 2032 Olympic Games could be its crowning glory."

Located in Brisbane's inner-city suburb of Woolloongabba, the refurbished stadium would be linked to a new railway station under construction via a pedestrian plaza.

Australian Prime Minister Scott Morrison endorsed Brisbane's bid last month and told the International Olympic Committee all levels of government in the country were firmly behind it.

Palaszczuk said on Monday the bid was still "contingent on guarantees" from the federal government.

Though Brisbane is the frontrunner for 2032, South Korea's Seoul said this month it had sent the IOC a proposal for co-hosting the 2032 Games with North Korea's capital Pyongyang. read more

The postponed Tokyo Olympics start on July 23. Paris will host the 2024 Games, with Los Angeles hosting the 2028 event.