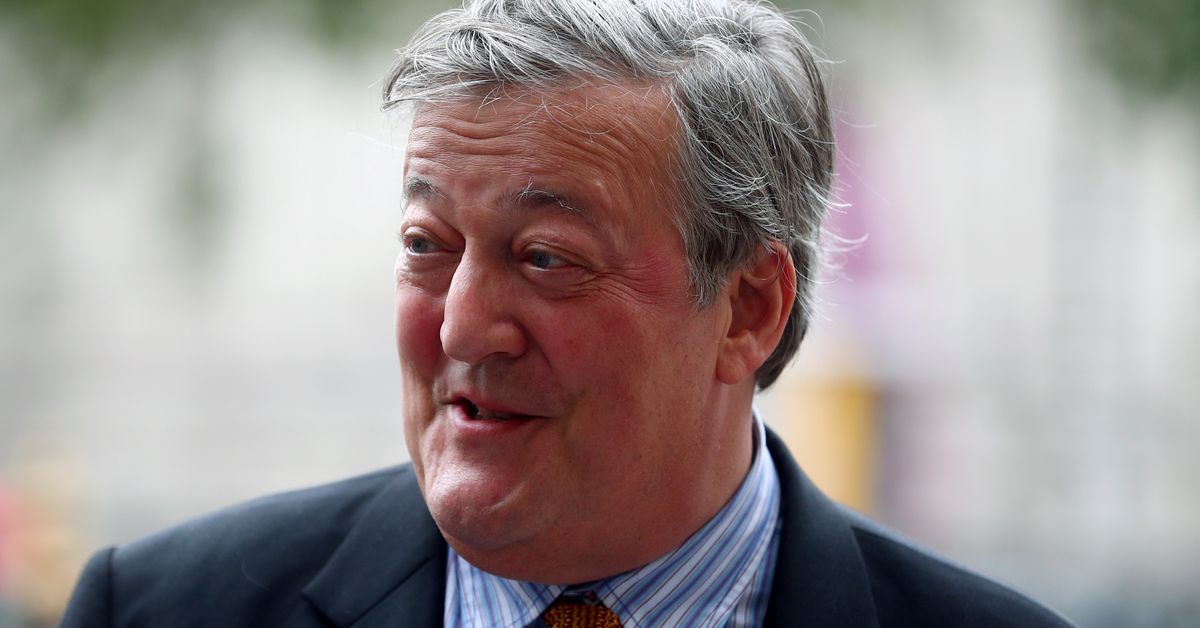 May 5 (Reuters) - British actor Stephen Fry will become the next president of the Marylebone Cricket Club (MCC), a year after he advocated for change following a racism scandal that shook English cricket.

A lifelong cricket fan, Fry was only the second non-cricketing personality after the late archbishop Desmond Tutu to give the prestigious Spirit of Cricket Cowdrey Lecture in which he denounced the "shameful scandals that regularly seem to engulf the game we love".

Speaking in November last year, his address followed Azeem Rafiq's allegations that he had been a victim of institutional racism at Yorkshire County Cricket Club. read more

Yorkshire were banned form hosting international cricket at Headingley but England's cricket board lifted the ban in February after the club approved structural changes to the board.

Fry will replace former England captain Clare Connor, who nominated the 64-year-old comedian and author to the role that is a 12-month term.

An MCC member since 2011, Fry said he was "honoured and proud" at the nomination.

"It is a club that is known throughout the world for what it represents in the game and to be gifted the opportunity to perform this role is truly humbling," he said in a statement.

"I thank Clare for this incredible opportunity and I look forward to supporting her as president designate over the summer before commencing my own innings in the autumn."

Reporting by Rohith Nair in Bengaluru; editing by Barbara Lewis