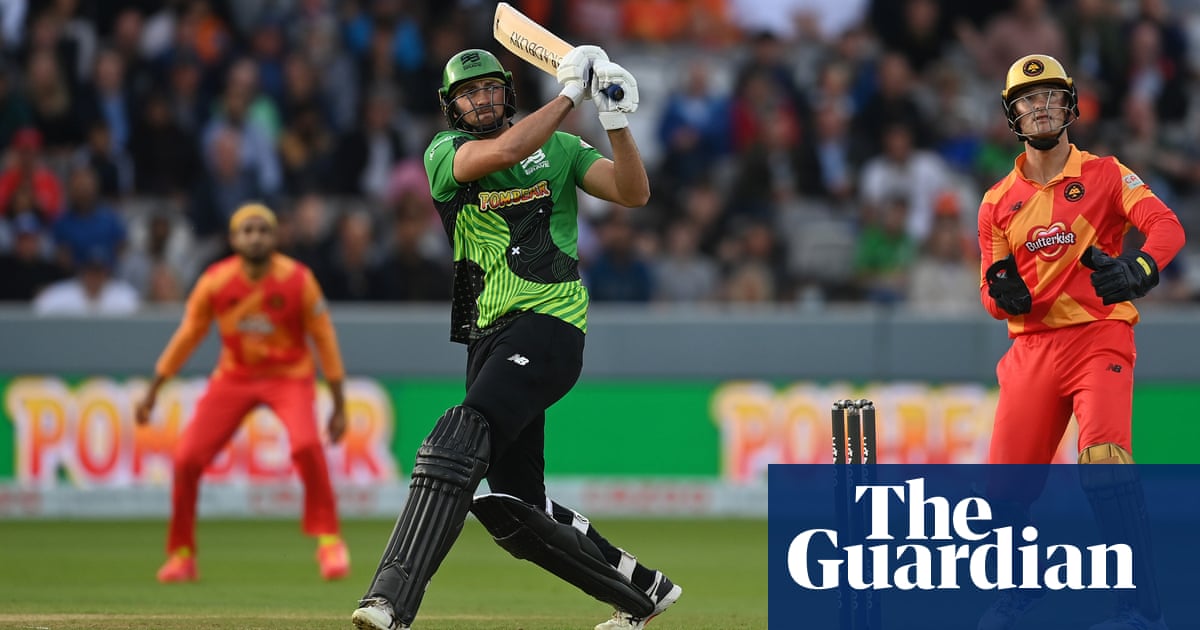 A controversial multimillion pound tie-up between English cricket and the maker of Hula Hoops and Butterkist to sponsor family-friendly tournament the Hundred has backfired, after the advertising watchdog banned a promotional campaign for targeting junk food at children.

The England and Wales Cricket Board (ECB) struck a deal with KP Snacks to be the official sponsor of each of the teams participating in the Hundred, a new tournament designed to encourage young people to take up the game, which was first played last year.

The tie-up was criticised by health campaigners and Simon Stevens, the former head of NHS England, who argued that the association with snacks from Skips and Nik Naks to McCoy’s ran counter to the fight to reduce the rising problem of childhood obesity.

KP Snacks ran a campaign that included each of its brands sponsoring a team from across England and Wales participating in the competition. It included an email promotion, Instagram posts on the accounts of KP Snacks’ brands and a wider paid-for ad campaign on the Meta-owned social media site.

The advertising watchdog’s investigation found that two elements of the campaign broke its rules. One was a co-branded email promotion to give away 1,000 cricket bats and balls that featured a “bright, colourful, cartoon-style” image of cricket players and McCoy’s branding.

The other was an Instagram ad featuring Butterkist toffee popcorn – which has 51g of sugars per 100g – offering the chance to win tickets to watch Birmingham Phoenix play in the tournament.

The watchdog also found that the Instagram Butterkist ad did not run with specific targeting criteria to stop it being seen by under-16s, as the other two Instagram ads had done.

“We told the ECB and KP Snacks to take reasonable steps in future to ensure that HFSS product ads were not directed at children through the selection of media or the context in which they appeared,” said the ASA.

A spokesperson for the Hundred said: “We are sorry that due to an internal error an email promoting a giveaway of free cricket bats and balls was sent to a number of under-16s as well as the adults it was intended to be sent to. While the email contained a logo of one of our partner’s brands, applicants were not required or encouraged to buy any products in order to apply for the bat and ball and the purpose of the competition was to get more people active. We are putting in place additional systems to ensure it does not happen again.”

“Our partnership with the Hundred enables us to introduce the game to new audiences and the Everyone In campaign is based around inspiring more people to get active through the power of cricket, whether that be through free kit and equipment, access to inspirational matches or exciting challenges. We welcome today’s ASA ruling and we will be working closely with the ECB to take on board the recommendations.”