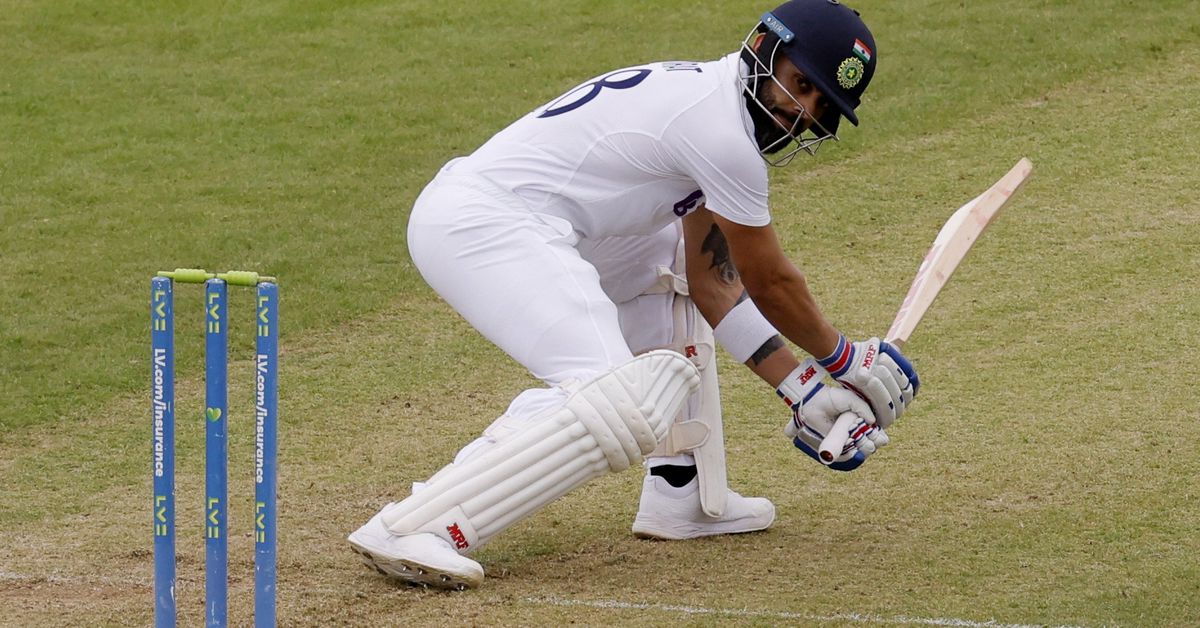 NEW DELHI, June 30 (Reuters) - India's Virat Kohli could line up beside Pakistan skipper Babar Azam in the same team next year with the Asian Cricket Council (ACC) planning to revive the Afro-Asia Cup.

The 50-overs series was first played in 2005 before being discontinued after its next edition in 2007 as relations between India and Pakistan soured.

India and Pakistan have suspended bilateral cricket and their players do not take part in the other country's T20 leagues, but the arch-rivals still draw massive crowds whenever they face each other at global tournaments.

ACC President Jay Shah, also the secretary of the influential Indian board, told Reuters the Cup's return may get rubber-stamped at an ACC meeting next month.

"We have gone through some proposals on this subject," he said.

"It is a premium tournament which will not only generate revenue but also help develop cricket in Africa. We are currently working on the legal aspects."

The ACC will look to identify a venue for the competition on the sidelines of the International Cricket Council's annual general meeting in Birmingham, where it will also seek to ratify its development programmes for junior and women's cricket.

"These will be tabled during our meeting where these measures will be ratified and put into action," Shah added.