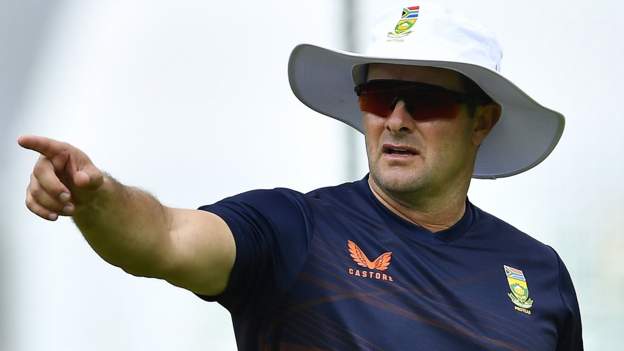 Ex-captain Graeme Smith was cleared of racism allegations in April.

Former left-arm spinner Paul Adams told the SJN commission that a racial slur about him was used in a team song in the late 1990s.

Boucher, who played 147 Tests and 295 ODIs between 1997 and 2012, subsequently apologised in a written submission to the commission.

Adams declined to testify in the upcoming hearing against Boucher, saying the concerns he spoke about during the SJN process were about overall team culture and not any particular player.

Boucher was also accused of sidelining former assistant coach Enoch Nkwe, which he denied. Nkwe declined to testify against Boucher.

CSA said in a statement there was "no basis to sustain any of the disciplinary charges".