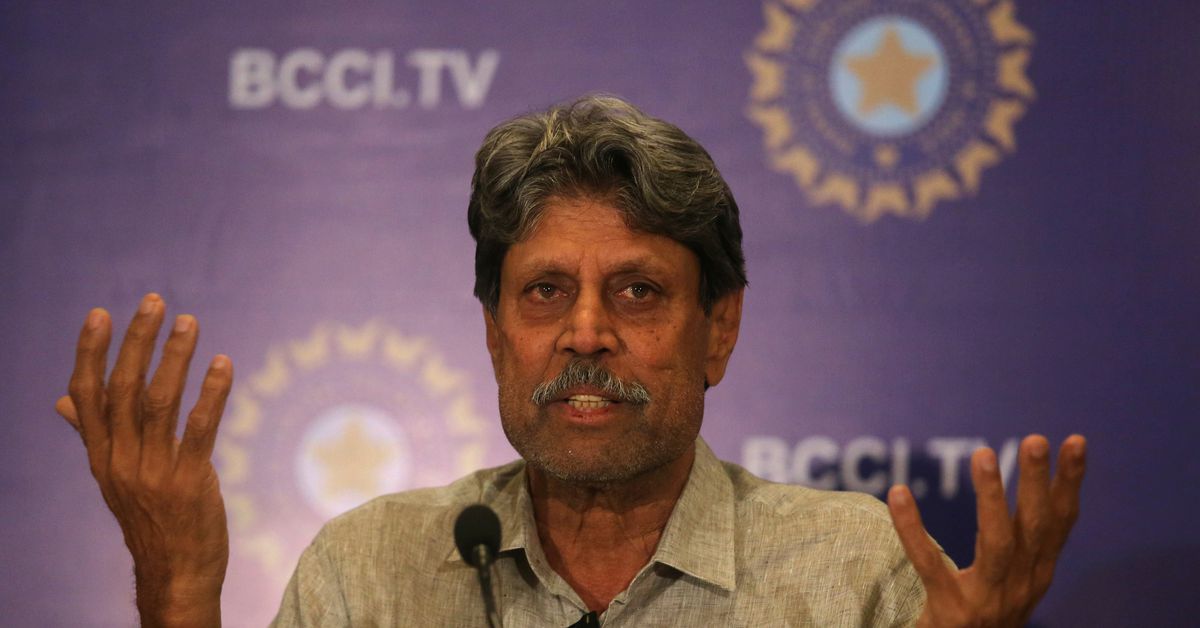 The proliferation of T20 leagues has further strained cricket's already-bloated calendar, with new competitions in the United Arab Emirates and South Africa set to begin early next year.

The trailblazing Indian Premier League is set to be given an extended window in the ICC's next international calendar while England and Australia are also likely to get dedicated slots for their domestic franchise-based leagues.

The cramped schedule has prompted some players to quit formats, with England's Ben Stokes quitting ODIs last month, while South Africa have dropped an ODI tour of Australia in January as it clashed with the launch of their T20 league.

The ICC has put the onus on member boards to find a balance between domestic and bilateral cricket to better manage the workload of players but Dev said it has a "bigger responsibility" to manage the sport.

"It's going the way as football in Europe," Dev told the Sydney Morning Herald on Monday. "They don't play against each country. It is once in four years (during the World Cup).

"Is this what we're going to have, the World Cup and the rest of the time playing club (T20 franchise) cricket? In a similar way, will cricketers eventually be playing mainly the IPL or the Big Bash or something like that?

"The ICC have to put more time into that to see how they can ensure the survival of one-day cricket, test match cricket, not only club cricket," added Dev, who lifted the World Cup as India skipper in 1983.

Reporting by Aadi Nair in Bengaluru; Editing by Peter Rutherford