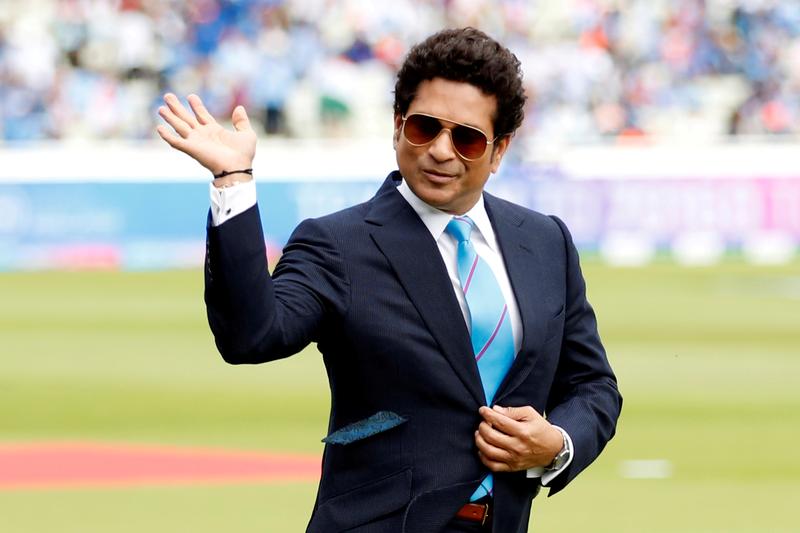 June 15 (Reuters) - The World Test Championship (WTC) should be held every four years on the lines of the World Cup in the shorter formats of cricket, batting great Sachin Tendulkar told Reuters on Tuesday.

India and New Zealand will contest the inaugural five-day WTC final in Southampton from Friday for test cricket's biggest honour, along with a winners' cheque of $1.6 million.

The WTC was launched in 2019 following the successes of the T20 and 50-over World Cups, with the top nine test playing nations competing in a league format across two years to decide the two finalists.

Tendulkar, 48, the most prolific run-scorer in both tests and 50-over cricket, urged the International Cricket Council to schedule future test championships in a dedicated two-three months' window like the World Cups.

"Maybe to generate even more interest, it could become like a World Cup. A World Cup is not played all across the globe. World Cup is played in just one or two countries," Tendulkar said in a telephone interview.

"If you are playing one match against each other, then to play final just as a one-off game also makes sense. But if you allow everyone to play entire series and then just play one game as final, then continuity is not there."

Tests played between two countries over the last two years counted towards an overall points table under the WTC to determine the two teams for the final.

Critics have pointed out that the final should have been promoted more heavily as there has been barely any buzz created for Friday's contest, which was switched out of Lord's due to COVID-19 protocols.

"You need to shorten that window and compress the whole thing," Tendulkar added. "All teams go and play wherever it is held and that is when the final will have more significance than what it is at this moment.

"When a 50-over World Cup happens, it goes on for nearly two months and nowhere in the world there is any other format being played during those two months.

"But along with the WTC final, (currently) there are multiple teams playing in different parts of the world in different formats. To get more eyeballs and get more focus, more engagement, we need to have just one tournament."

India coach Ravi Shastri has said a best-of-three final would have been an ideal way to determine the winner at the end of the WTC's two-year cycle.

"India played all four tests in Australia, and four test matches against England at home," Tendulkar, who retired from international cricket in 2013, explained.

"So we have been playing full series to get here and suddenly you get to the final and you just have one match. So it should have been a WTC final series, best of three."

On the contest on the field in Southampton, Tendulkar, who had to be admitted to hospital after contracting COVID-19 in March, said he believed the final was being played between two evenly-matched sides.

While spinners are not expected to extract much turn from the pitch, crafty tweakers could still get drift in the air due to the heavy, overcast conditions in England, Tendulkar said.

Batting could, however, determine the result, he felt.

"The top two teams who have got there have played some good cricket and that's why they're there," said Tendulkar, who along with his entire team donated blood on Monday in Mumbai to mark the World Blood Donor Day.

"I think the first session is going to be really critical. Sometimes you just have to ease yourself into a match, anxiety levels are going to be high."