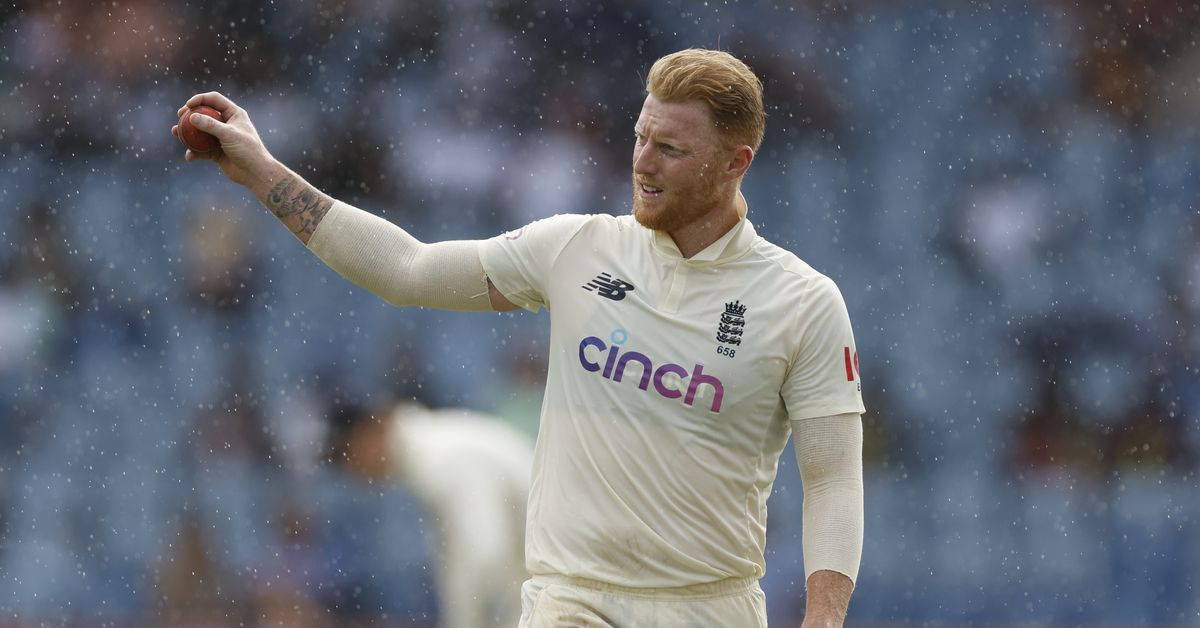 LONDON, April 28 (Reuters) - England unveiled Ben Stokes as their test captain on Thursday, hoping for a swift turnaround under the talismanic all-rounder after a tame end to Joe Root's five years in charge of the team earlier this month.

Root led England in a record 64 tests but his role became untenable after they managed one win in their last 17 tests, a run which included a 4-0 Ashes thrashing in Australia and a 1-0 series defeat in West Indies.

"I had no hesitation in offering the role of test captain to Ben," Rob Key said in a statement in his first major appointment since taking over as the managing director of England men's cricket earlier this month.

"He epitomises the mentality and approach we want to take this team forward into the next era of red-ball cricket."

"This is a real privilege, and I'm excited about getting started this summer," the Durham player said.

Arguably the greatest all-rounder of his era, Stokes acknowledged Root's role in his development as a leading figure in the England dressing room.

"I want to thank Joe for everything he has done for English cricket and for always being a great ambassador for the sport all across the world," Stokes said of England's batting mainstay.

"He has been a massive part of my development as a leader in the dressing room, and he will continue to be a key ally for me in this role."

Root, who initially wanted to continue in the job, stepped down citing the heavy toll it took on him. read more

"Always got each other's backs. Congratulations mate, I'll be with you every step of the way," Root wrote on Twitter after Stokes' appointment and posted a picture of the pair embracing.

While Stokes was an obvious choice to replace Root, his battles with injuries and workload remain a concern for the team.

He also took an indefinite break from cricket last year to focus on his mental health.

England and Wales Cricket Board (ECB) chief executive Tom Harrison was optimistic of a glorious "new era" under Stokes.

"He cares deeply and passionately about what it means to represent England and he will lead us into a new era with great pride," Harrison said.

"It's an important summer for our test side and Ben will, I am sure, relish the challenge before him and his team."

Stokes' first assignment will be a two-match home series in June against New Zealand, the country of his birth.

As test captain, his views will be crucial to the future of James Anderson and Stuart Broad, England's two most prolific test bowlers, who have been left out of the squad recently.

Key later told Sky Sports that the duo could feature for England this summer and were keen to be involved.

"Before it got announced I was doing this job, I rang them up and said to both of them that - in my opinion - you're both available for selection," Key said.

"'I can't promise you you're going to play, all that type of stuff, you're just available for selection'. Then Ben was very clear on the fact he wants Jimmy and Broady to come back in.

"Now, it will purely be done on what is the best eleven to win that first test match, nothing more and nothing less. If they're in that, which is every chance they will be because they're two great bowlers, then they'll play."