Cricket Scotland board resigns ahead of report into racism - Reuters.com - 2 minutes read 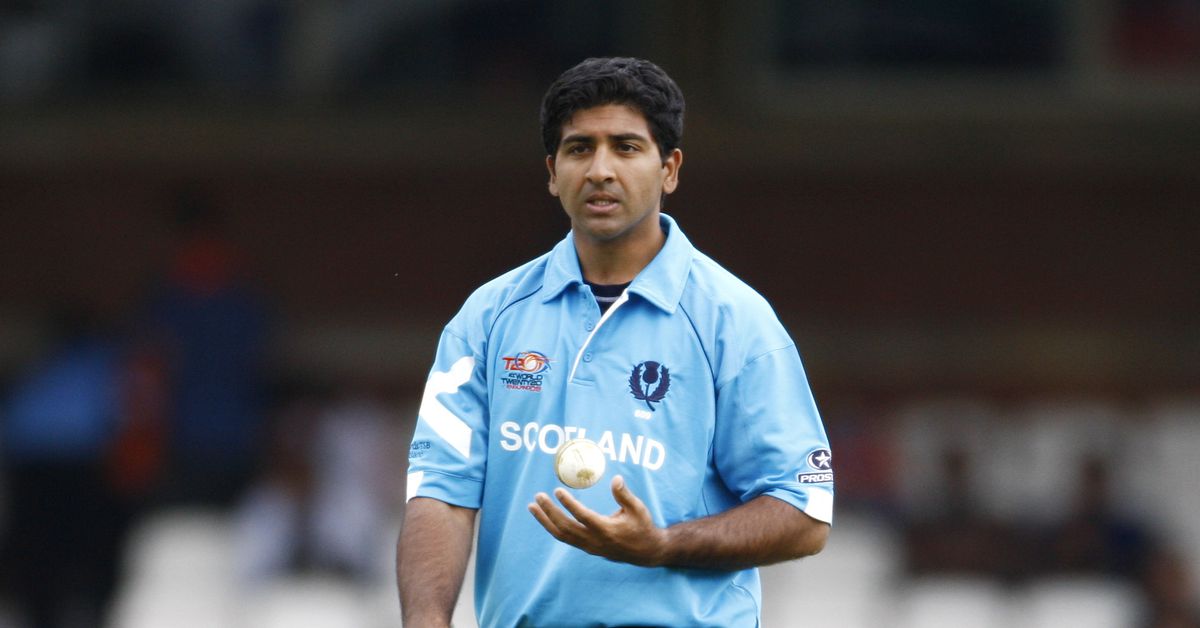 July 24 (Reuters) - The board of Cricket Scotland resigned with immediate effect on Sunday, a day before an independent report into racism in the sport is published.

The review was commissioned after allegations were made by one of the country's all-time leading wicket-takers, Majid Haq, who said Cricket Scotland was "institutionally racist".

Haq's former team mate Qasim Sheikh also spoke out about abuse he had suffered, with both players saying they were treated differently due to the colour of their skin.

The board said they were committed to implementing the findings of the review, saying it will provide a "watershed moment for Scottish sport and society".

"We are all truly sorry and have apologised publicly to everyone who has experienced racism, or any other form of discrimination, in cricket in Scotland," the board said in a letter to interim CEO Gordon Arthur.

"This is, without doubt, the start of another long journey to overhaul and modernise the governance of the sport to ensure its continued success in the years ahead."

The board acknowledged the support from SportScotland as they look to achieve two things -- a "speedy resolution" of racism issues as well as overhauling and modernising the governance of the sport.

The board said that although they had not seen the report, they were aware of the proposed timescales, adding that the delivery of the two programmes were "unachievable" within the timetable.

"Consequently, we believe we must now step aside to enable the required progress to be made in the coming months," it added.

Aamer Anwar, the lawyer representing Haq and Sheikh, said a "devastating investigation into institutional racism" would be published on Monday.

"This morning the board of Cricket Scotland has resigned, that's a start but what about the role of selectors, senior coaches, umpires and boards of local leagues? Time for real change," he said.

The allegations came after Azeem Rafiq told a British parliamentary committee in November about the discrimination he faced while at Yorkshire, with the spinner also saying the sport in England was "institutionally racist". read more

Reporting by Rohith Nair in Bengaluru; Editing by Christian Radnedge