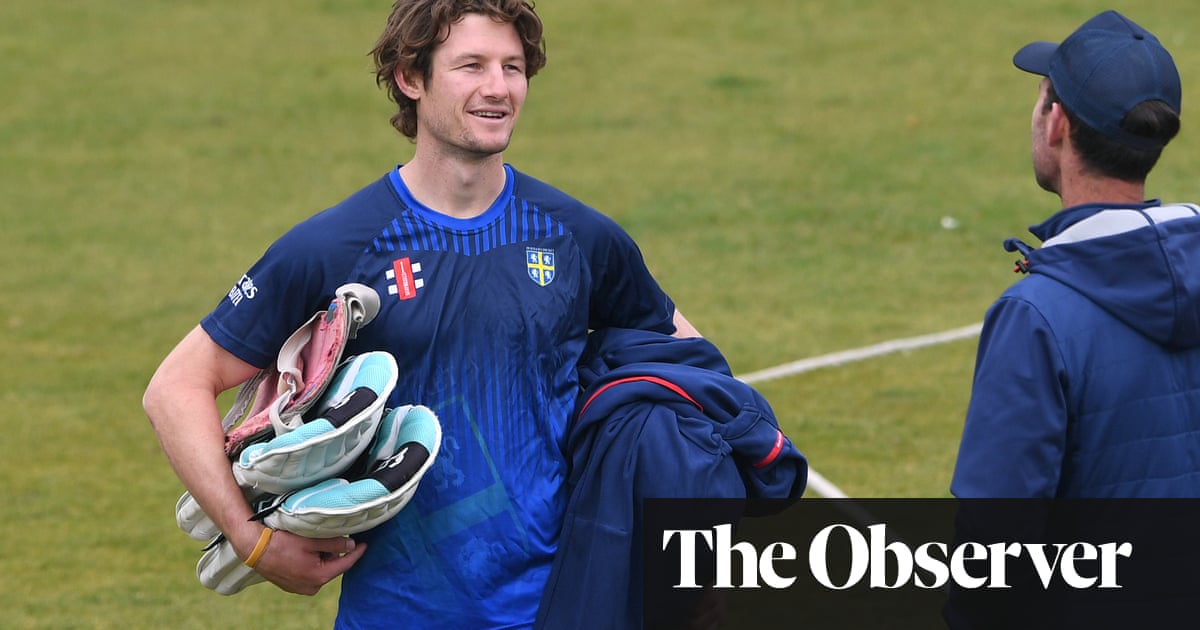 Australian cricket’s governing body says it is open to investigating any new information about the ball-tampering scandal after comments made by batsman Cameron Bancroft in a Guardian interview.

Bancroft, who has arrived in England to play county cricket with Durham, was banned for nine months by Cricket Australia for his role in the sandpaper plot that sent Australian cricket into crisis during a 2018 Test against South Africa.

The batsman was caught by broadcast cameras using sandpaper on the ball before stuffing the evidence down his pants. Captain Steve Smith and vice-captain David Warner were stripped of their leadership titles and given year-long suspensions.

Asked whether some of the bowlers knew what was going on, Bancroft told the Guardian: “All I wanted to do was to be responsible and accountable for my own actions and part. Yeah, obviously what I did benefits bowlers and the awareness around that, probably, is self-explanatory.”

Cricket Australia said: “CA has maintained all along that if anyone is in possession of new information in regards to the Cape Town Test of 2018, they should come forward and present it. The investigation conducted at the time was detailed and comprehensive. Since then, no one has presented new information to CA that casts doubt on the investigation’s findings.”