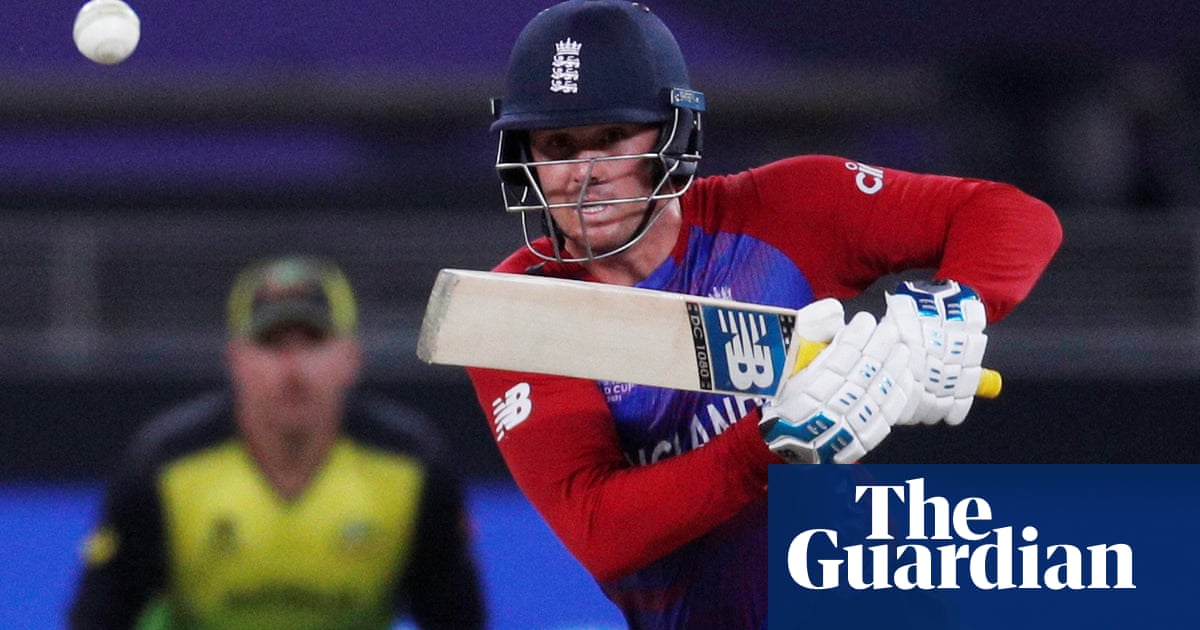 Jason Roy last played for England against West Indies in January and may return for matches against Netherlands in June. Photograph: Hamad I Mohammed/Reuters England cricket team Jason Roy fined and given suspended two-match ban for undisclosed reason ECB declines to give further details of Roy’s alleged offence Opener will take break from game to ‘spend time with family’

Jason Roy has been hit with a suspended two-match ban from international cricket and a £2,500 fine, the reasons for which are being kept out of the public domain by the England and Wales Cricket Board.

Announcing the sanction on Tuesday, the ECB statement said the limited‑overs opener had accepted a charge of bringing the game into disrepute handed down by its Cricket Discipline Commission, with the suspended element of his ban “dependent on good behaviour” over the next 12 months.

The governing body has since said the CDC, which deals with disciplinary issues in the professional game and operates at “arm’s length”, is not prepared to provide any further details about Roy’s alleged transgression, raising questions over the transparency of the process.

The statement read: “A disciplinary panel of the Cricket Discipline Commission has announced its sanction on Jason Roy after he admitted a charge of conducting himself in a manner which may be prejudicial to the interests of cricket or which may bring the game of cricket, the ECB and himself into disrepute, in breach of ECB Directive 3.3.”

While Roy must pay his fine by the end of the month, he will be available for England’s next set of white-ball fixtures – a three-match away series against Netherlands in June – having most recently featured during the five-match Twenty20 series against West Indies in the Caribbean in January. The 2019 World Cup winner has since announced a break from cricket to “spend some quality time with my family” after pulling out of a £200,000 deal to play for Gujarat Titans in the Indian Premier League.

In a statement released at the time of his IPL withdrawal, the 31‑year‑old said: “With everything going on in the world over the last three years, it’s added up and taken a toll on me. I feel it’s only right I spend some quality time with my family. As well as spending time working on myself and my game over the next couple of months leading into a busy year.”

Surrey have not put a date on Roy’s return to county cricket but have said “he will remain in contact with the club during this period, with staff keen to assist him where possible”.