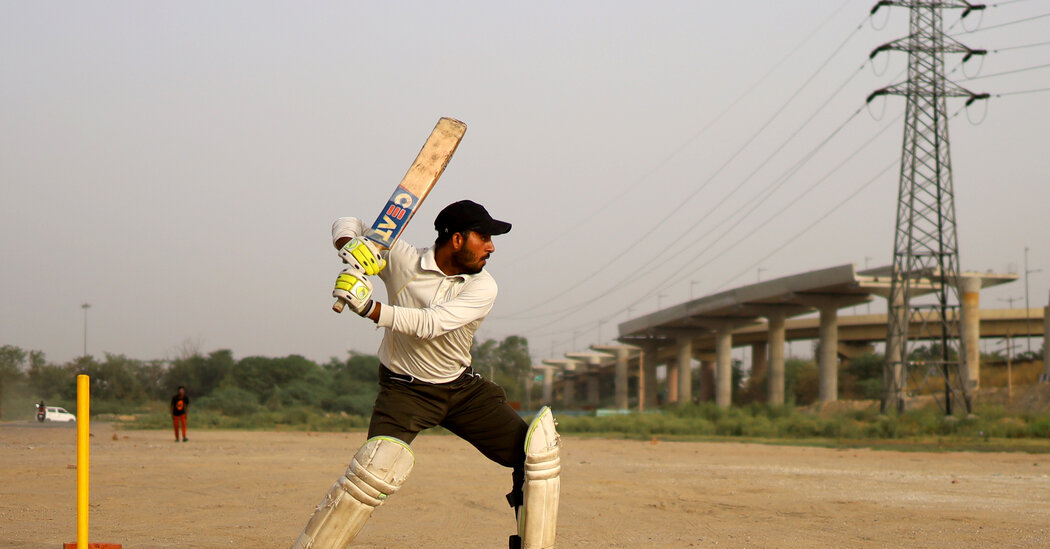 An eight-match series between the West Indies and India concludes Saturday and Sunday in South Florida as the height of hurricane season approaches in the Gulf and the Atlantic. In 2017, two Category 5 storms, Irma and Maria, damaged cricket stadiums in five countries in the Caribbean.
Read More About Extreme Weather

Matches can last up to five days. Even one-day matches can extend in blistering conditions for seven hours or more. While rain cleared July 22 for the 9:30 a.m. opening of the West Indies-India series in Port of Spain, Trinidad and Tobago, players still had to contend with eight hours of sun at Queen’s Park Oval in temperatures that reached the low 90s with 60-plus percent humidity.
According to a 2019 report on cricket and climate change, a professional batsman playing over a day can generate heat equivalent to running a marathon. While marathon runners help dissipate heat by wearing shorts and singlets, in cricket the wearing of pads, gloves and a helmet restricts the ability to evaporate sweat in hot, humid conditions often lacking shade.
“It’s pretty evident that travel plans are being disrupted because of weather conditions, along with the scheduling of matches, because of rainfall, smoke, pollution, dust and heat,” said Daren Ganga, 43, a commentator and former West Indies captain who studies the impact of climate change on sport in affiliation with the University of the West Indies.
“Action needs to be taken for us to manage this situation,” Ganga said, “because I think we’ve gone beyond the tipping point in some areas. We still have the opportunity to pull things back in other areas.”
The International Cricket Council, the sport’s governing body, has not yet signed on to a United Nations sports and climate initiative. Its goal is for global sports organizations to reduce their carbon footprint to net-zero emissions by 2050 and to inspire the public to consider the issue urgently. While Australia has implemented heat guidelines, and more water breaks are generally permitted during matches, there is no global policy for play in extreme weather. The cricket council did not respond to a request for comment.