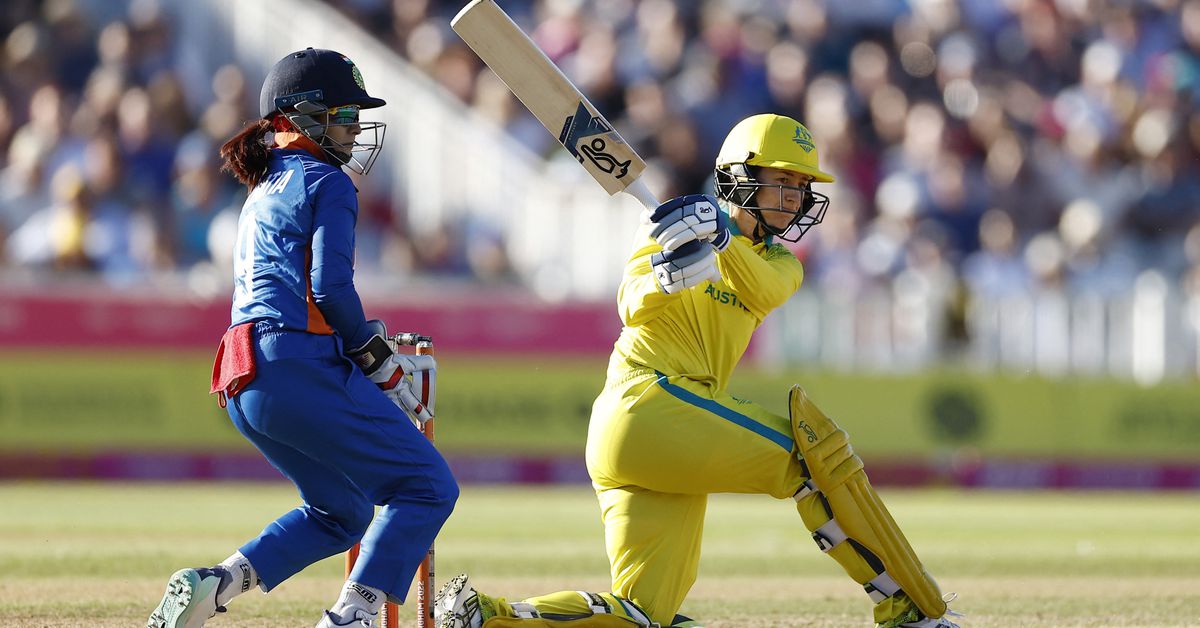 SYDNEY, Sept 15 (Reuters) - Rachael Haynes, a core member of the Australia team that has dominated women's cricket for a generation, called time on her 13-year international career on Thursday.

The 35-year-old top order batter also retired from state cricket but said she would play one more season for Sydney Thunder in the Women's Big Bash League.

The lefthander has scored 3,818 runs in more than 150 internationals over all three formats since her debut in 2009 and won six global titles with Australia.

"Rachael's calm and assured leadership has played a key role in Australia becoming one of the most successful sporting teams in history," said Cricket Australia chief executive Nick Hockley said in a statement.

"She will go down as a great of the game."

With captain Meg Lanning on an indefinite leave of absence from the Australia side, Haynes's retirement signals the beginning of the end for Australia's golden generation of women's cricketers.

Haynes believes the future of Australian women's cricket is in safe hands, however.

"One of the great things about having a long career is watching those around you develop," she said.

"I'm extremely proud of the way this team has brought players in and nurtured their development. The ability to help players transition smoothly has been instrumental to our team’s success.

"To be a leader within this environment has been the greatest privilege of my career."