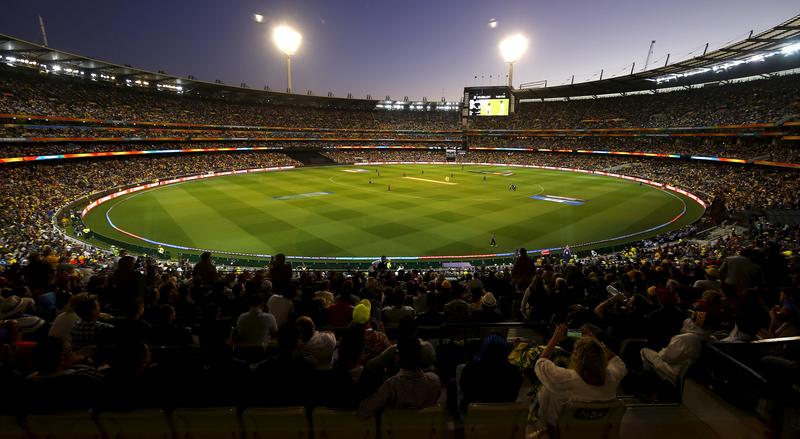 An essential worker walks past a 'Please Stay Home' sign on the first day of a five-day lockdown implemented in the state of Victoria in response to a coronavirus disease (COVID-19) outbreak in Melbourne, Australia, February 13, 2021. REUTERS/Sandra Sanders

Australia's second most populous state reported on Wednesday its biggest single-day rise in COVID-19 cases in more than seven months and warned the next 24 hours would be critical to limit the spread of a cluster without clamping on tough new curbs.

The six new cases were the largest daily rise in the southeastern state of Victoria since October 2020. Authorities warned that more than 300 close contacts of sufferers had been identified, with many having visited crowded locations.

"These cases are linked and that's a good thing, but we are very concerned by the number and by the kind of exposure sites," the state's acting Premier James Merlino told reporters in Melbourne.

"I cannot rule out taking some further action."

A strict lockdown ordered in Victoria last year ran for more than 100 days after an outbreak of more than 20,000 infections and 820 deaths, which accounted for about 70% of cases and 90% of deaths nationwide.

The city of five million re-introduced curbs on Tuesday that include mandatory masks in restaurants, hotels and other indoor locations until June 4. Gathering sizes were also limited.

Other Australian states moved on Wednesday moved to limit movement, with South Australia blocking all arrivals from Victoria.

The cluster has been traced back to an overseas traveller carrying a variant first found in India who had completed quarantine in South Australia, although officials have not worked out how it spread.

The unnamed man tested negative in hotel quarantine and flew back to the state capital of Melbourne this month but tested positive six days after he arrived.

Authorities in Victoria believed they had reined in the cluster but an error in tracing the man's movements has stoked concern that scores of infections could have gone undetected for a couple of weeks.

Amid growing anxiety, the federal government said it would send 40,000 doses of AstraZeneca's (AZN.L) vaccine to Victoria in a scramble to immunise those in aged care facilities.

Australia's use of swift contact tracing, local shutdowns and tough social distancing has helped keep its figures low versus other developed countries.

But fewer than 10% of the population has been inoculated, amid supply issues and a policy change allowing those younger than 50 to receive the Pfizer vaccine.