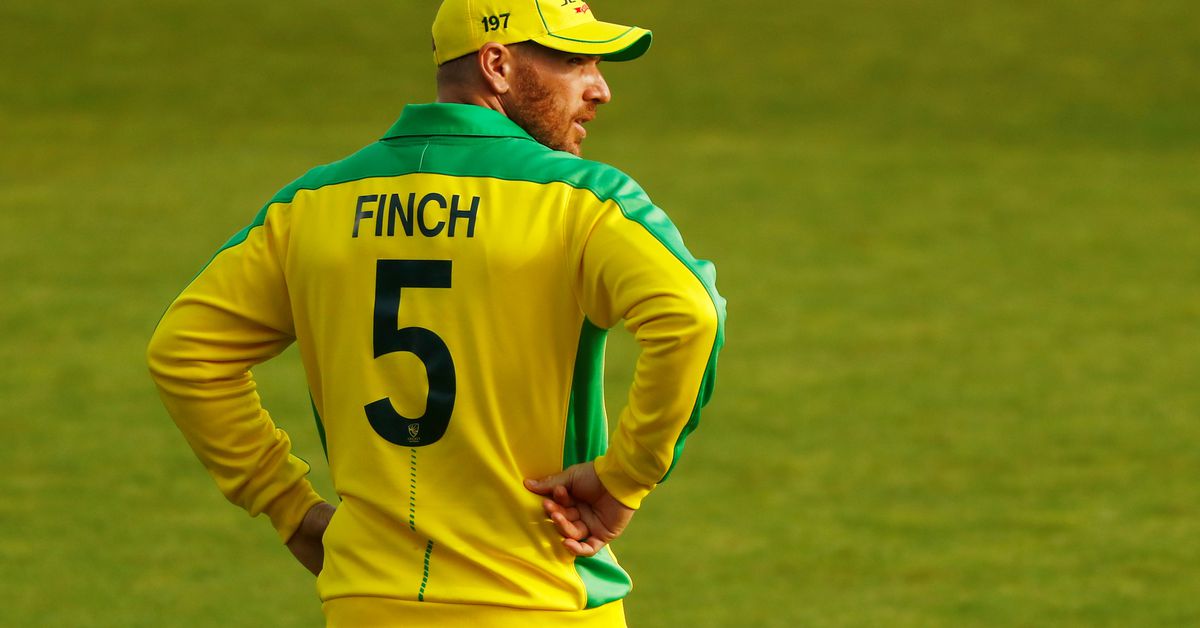 Finch, who has captained Australia 54 times in his 145 one-day matches, will continue to lead the country's Twenty20 side including at this year's World Cup, which the Australians will host from Oct. 16.

"It has been a fantastic ride with some incredible memories," Finch said in a statement.

"I have been extremely fortunate to be a part of some brilliant one-day sides. Equally, I have been blessed by all those I have played with and the many people behind the scenes.

"It is time now to give a new leader the best possible opportunity to prepare for and win the next World Cup. I thank all of those who have helped and supported my journey to this point."

Finch's retirement comes with the 35-year-old in a poor run of batting form in the one-day game.

He made a second ball duck in Australia's 113-run victory over New Zealand on Thursday, the fifth time in 13 one-day innings this year that he has failed to score a run.

Despite his lack of runs, Finch took three catches and played his captaincy role with aplomb as the home side successfully defended a tally of 196.

"On behalf of Australian Cricket, I would like to congratulate Aaron on his vast contribution as captain of the Australian Men's ODI team and as a wonderful exponent of the 50-over format," Cricket Australia chief executive Nick Hockley said.

"Aaron is an enormously gifted and determined player whose outstanding deeds with the bat have been matched by his strong and inspiring leadership.

"His decision to step aside from the ODI captaincy now is typical of his selfless approach to the game.

"I'm delighted Aaron will lead the Australian team into the forthcoming ICC Men's T20 World Cup where his leadership, experience and tactical nous will be integral to the defence of our T20 World Cup title on home soil."