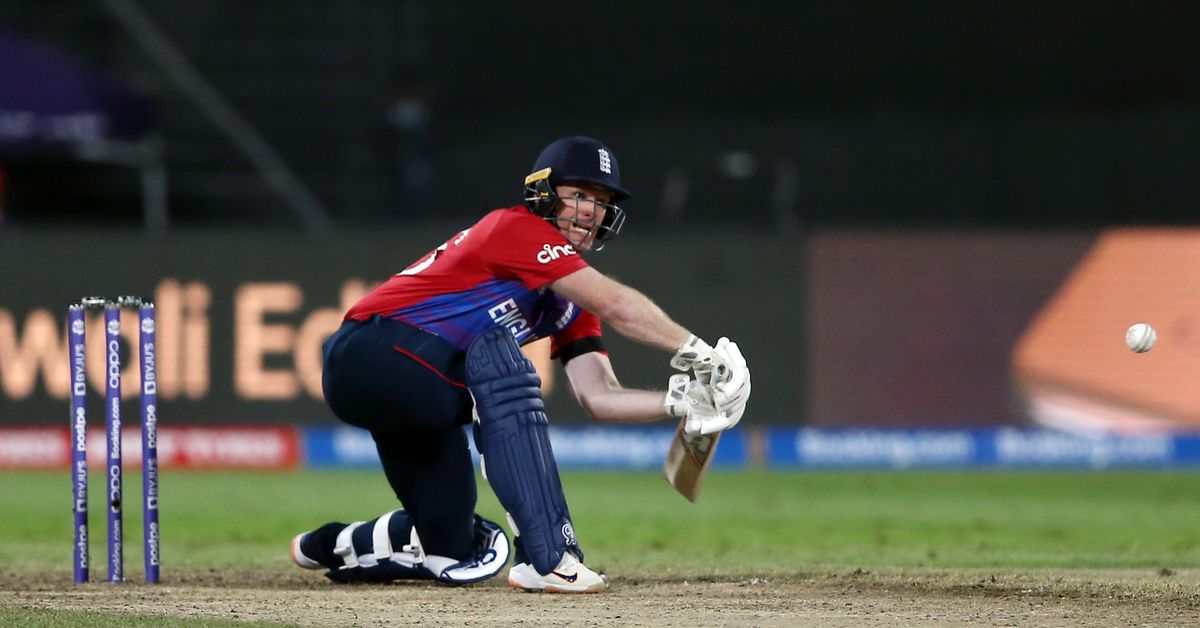 April 22 (Reuters) - The England cricket board (ECB) should have different coaches for the men's team for all three formats owing to the "demands" of the game, white-ball captain Eoin Morgan said.

England are searching for a new head coach after Chris Silverwood resigned in February following the team's 4-0 Ashes test series defeat in Australia, with Paul Collingwood named the interim coach.

"Just the demands of the game as a whole now are huge, there is almost no break," Morgan told Sky Sports on Friday.

Following Silverwood's exit, England are now on the hunt for their third head coach since 2019.

Reporting by Manasi Pathak in Bengaluru; Editing by Robert Birsel