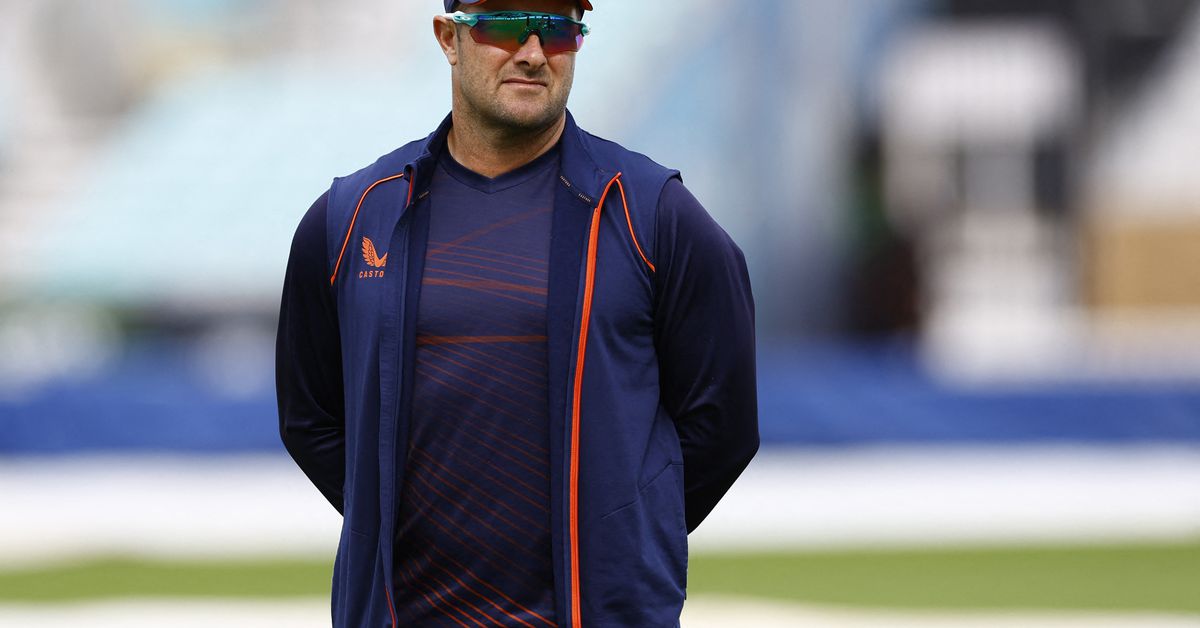 LONDON, Sept 13 (Reuters) - Outgoing South Africa coach Mark Boucher admits he is concerned about the diminishing amount of test cricket being played and believes recent results show the format has adapted to the modern game which prizes entertainment over grit.

Hours after seeing his side beaten 2-1 by England in their test series, Boucher announced on Monday he would step down as coach after the Twenty20 World Cup in Australia that starts next month.

South Africa is due to play a reduced number of 28 tests in the next four-year cycle to make space in the calendar for their new domestic T20 league, Cricket South Africa CEO Pholetsi Moseki told ESPNcricinfo.

It is a low number of games when compared to England (43 tests over the same period), Australia (40) and India (38), and will do little to nurture players in the five-day arena.

"To lose sight of test cricket and lose games is not great," Boucher told reporters. "I’m a purist. I love test cricket to bits. It’s the purest form of the game and one that we really need to look after.

"The heads in the game need to get together and find a way to play more test cricket. It’s exciting, especially with the way the games are being played now. It’s very seldom that you have draws.

"The game’s moved forward, maybe because of T20 cricket. Guys are playing shots they would never usually play. It’s attacking and it’s a nice game to watch. So the more we see it, the better it will be for everyone."

Boucher says England’s attacking ‘Bazball’ style may be the future of test cricket, but will not work for every team and in every set of conditions.

"It’s a fine line as a coach because a guy comes in and you don’t want to change him. This is not an academy of learning. This is test cricket.

"We give the players freedom to play, to express themselves. Each and every guy. The way that England would like to go out and play, you need to have the characters to do that.

"A lot of their guys are good white-ball cricketers as well."