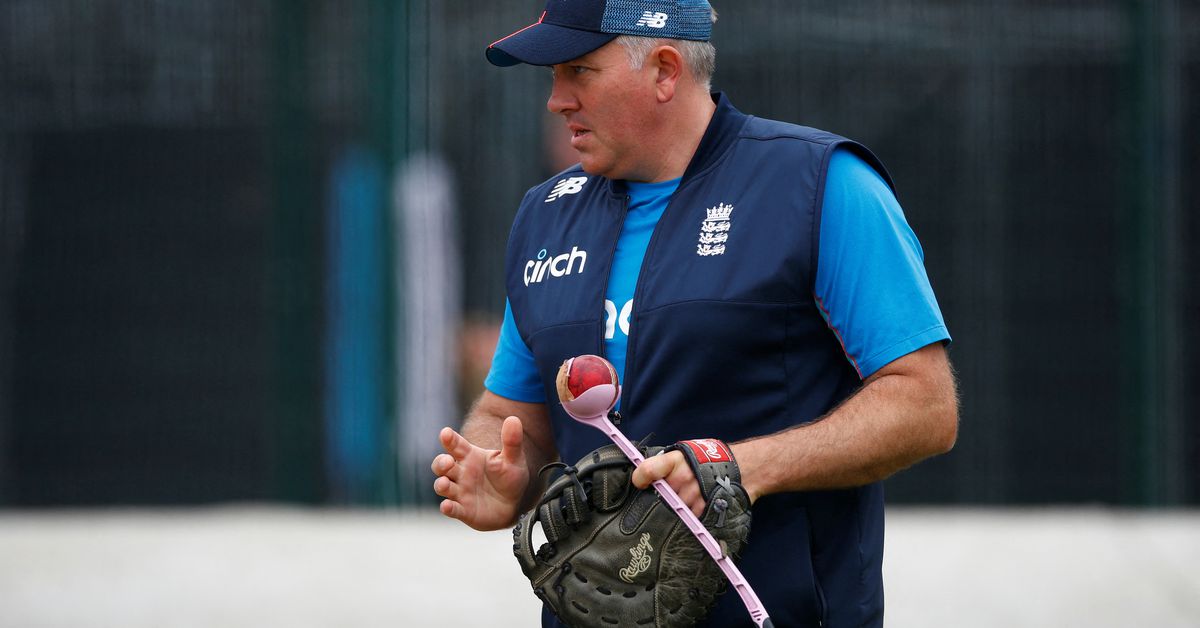 Silverwood resigned in February in the aftermath of the team's 4-0 Ashes test series defeat in Australia, with Paul Collingwood named the interim coach.

The appointment of the new coaches is the latest step in a shake-up of the ECB's management structure, with former England batter Rob Key being appointed as the managing director of the country's men's cricket team earlier this month.

Key's appointment came two days after Joe Root stepped down as test captain following dispiriting tours of Australia and the Caribbean, overseeing only one victory in England's last 17 tests.

The last time England had separate coaches for red-ball and white-ball cricket was between 2012 and 2014, when Andy Flower was test coach while Ashley Giles led the one-day international and Twenty20 international teams.

"The head coaches will report to Robert Key, the managing director of England men's cricket, and will have overall responsibility for the performance and management of the England men's team in the relevant formats covered by the roles," the advertisement said.

British media has linked former India head coach Gary Kirsten with the England job, while Collingwood is also considered to be a leading candidate. The deadline for applications is May 6.

Reporting by Aadi Nair in Bengaluru Editing by Christian Radnedge