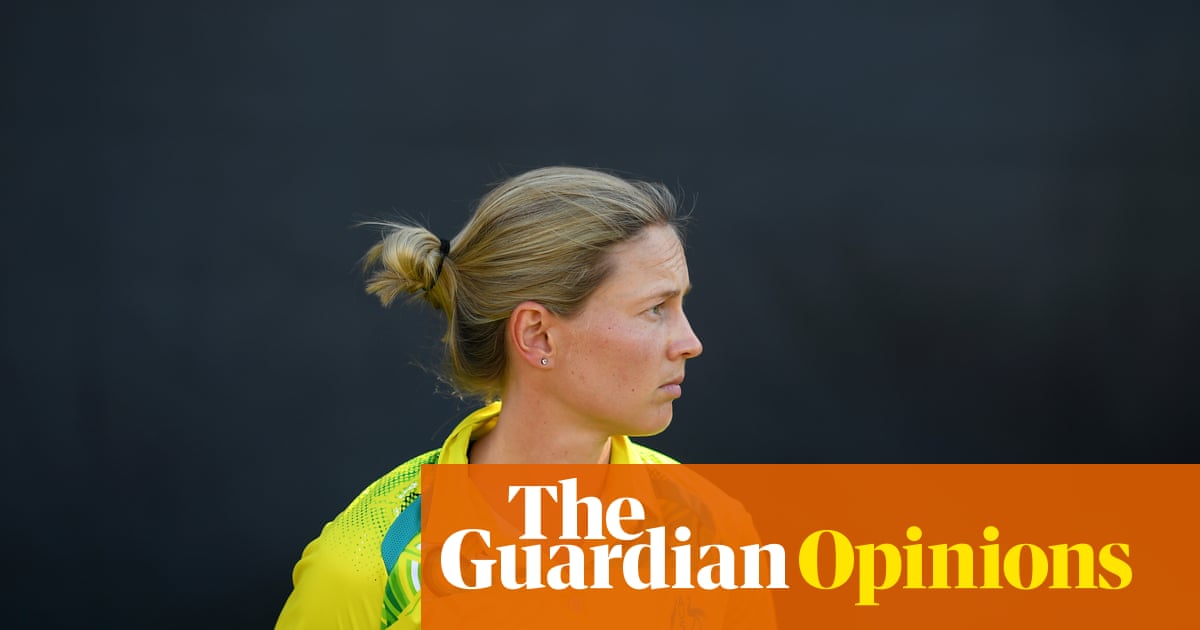 Meg Lanning is never one to give much away. An intensely private person, she is known for predictable answers in interviews and her dislike of team meetings. She is a woman of few words and for years has appeared something of a cricket machine.

Aside from a brief stint on the sidelines for shoulder surgery after the 2017 World Cup, Lanning has been an ever-present figure in the game since her debut in late 2010 at 18 years of age. Throughout her time in the team, the profile of women’s cricket has risen exponentially, exposing Lanning to greater levels of media and public attention – something that has never appeared to quite sit comfortably with a player who would rather let her actions on the cricket field do the talking.

It was perhaps surprising, then, that she was asked to take on more responsibility and visibility in January 2014 when, after the retirement of Jodie Fields, Lanning was thrust into the captaincy at the age of 21, having never held a leadership position at any level before. The marketing contract that Lanning – with Ellyse Perry, Alyssa Healy and Holly Ferling – received to essentially be the faces of women’s cricket in Australia led to even more time in the public eye and more pressure to be one of the “golden girls” of Australian sport.

This pressure only increased in the wake of the sandpaper scandal involving the Australian men’s team in 2018, when the very culture of cricket was called into question and Cricket Australia turned hurriedly to its sparkling women’s team – who had never been caught up in any scandals – in an attempt to distract from the poor behaviour of the men.

The cumulation of all this – the public-facing roles, the increased visibility of the sport and the pressure to maintain not only the performance of the team, but their squeaky-clean image – has perhaps led to this point. Lanning is taking an indefinite break from cricket. In a written statement, she put it as briefly and succinctly as anyone would expect.

“After a busy couple of years, I’ve made the decision to take a step back to enable me to spend time focusing on myself,” she said. “I’m grateful for the support of CA and my teammates and ask that my privacy is respected during this time.”

We may never know exactly why Lanning is taking this break. Nor should we expect to. But in contrast to many of her counterparts from a range of sports who have taken breaks, it does not seem likely that Lanning will do a tell-all interview opening up about her struggles, or even just clarifying that she really wants to spend summer at the beach instead of on a cricket field for once in her life.

However, the reason for Lanning’s break is not necessarily important. What matters are the lessons that can be learnt from a player at the top of her game needing to take time off. For someone so ingrained in cricket, who appears to love being out in the centre with her bat in hand, to need to step back and take time away for any reason is something worth reflecting on.

The professionalism of women’s cricket – and women’s sport more broadly – has come along fairly quickly and while it hasn’t yet reached the levels of men’s sport, it is in stark contrast to what a young Lanning would have experienced in her early days in the team. With greater salaries have naturally come greater expectations – more touring, more public appearances, more time in front of the media.

For a man coming through the high performance pathways, this is understood and expected. They are prepared for the pressures of public life and know exactly what they are getting into. For the young women who entered the arena in the amateur era and have grown into professionalism, it is more akin to the proverbial frog in the pot of water. The water started off cold, but over time slowly increased to boiling without anyone being aware of what a difference that would make.

Increased professionalism for women’s sport is unequivocally a good thing. But a player of Lanning’s stature needing to ask for a break should send alarm bells around professional women’s sport. It should make organisations look at their schedules and ask the question: are we leaving enough breaks that our players do not need to publicly stand down to get some rest?

Hopefully Lanning will return in time, refreshed and ready to once again destroy opposition bowling attacks with her cover drive. But maybe this time she – and the other hardworking women she captains – will have more rest and recovery built into their schedules to stay at the top for as long as they desire.