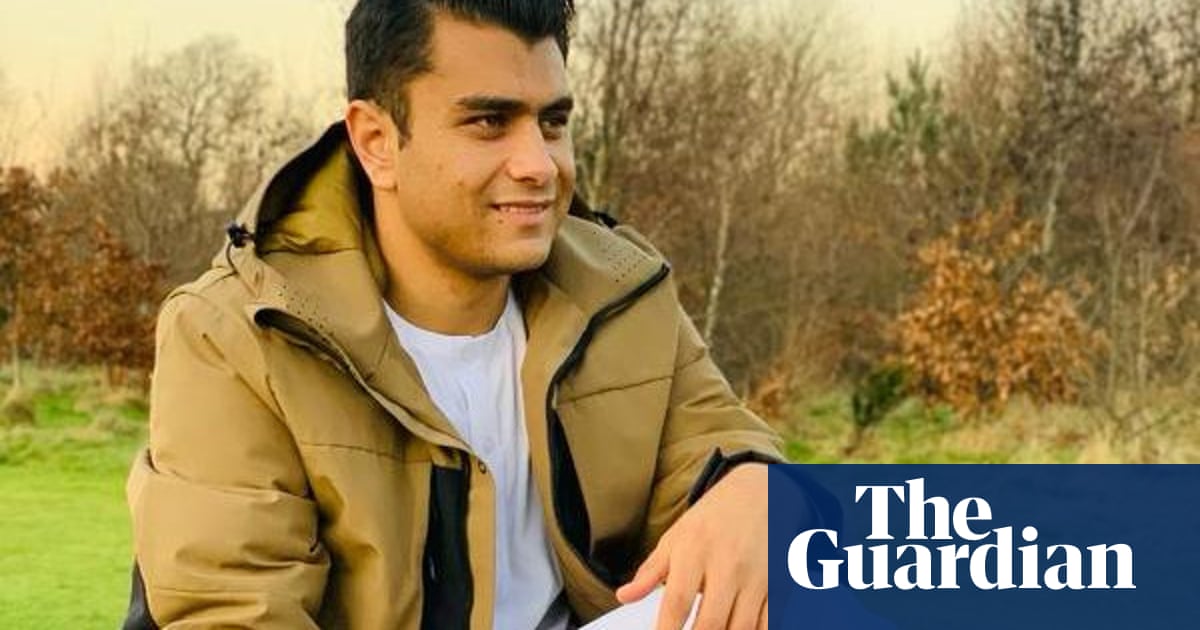 On the dusty backstreets of Afghanistan, Adnan Miakhel played cricket with whatever he could find. He bowled for hours with a tennis ball and fashioned a bat out of a tree branch. His obsession with the sport grew and grew.

Now Miakhel, 16, is expected to play for the youth team at Lancashire, one of the best clubs in the UK, having been granted asylum by the government after an appeal by the former England star Andrew “Freddie” Flintoff.

He was 14 when his mother arranged for him to be smuggled out of Afghanistan to escape the clutches of local militia fighters. His brother had been killed in the violence after his father made him join the insurgency.

The softly spoken teenager, whose only English when he arrived was “cricket” and “police”, has become something of a local celebrity in his new home town of Chorley, Lancashire, after stunning Flintoff with his cricketing ability in the BBC series Freddie Flintoff’s Field of Dreams.

Miakhel had applied for asylum but his claim has been in limbo since last summer. On Friday, after a further appeal by the former England international, his foster parents, Elaine Jefferson, 71, and Barry Brocklehurst, 81, were told that his asylum claim had been granted.

“We all just went berserk,” said Jefferson on Sunday. They celebrated with fish and chips: “We just sat in the back of the car outside the fish and chip shop in Standish in Wigan and we just ate fish and chips out of the paper. That was our celebration!”

As they were talking, a young child walked over to the group and asked Miakhel for his autograph, said Jefferson. “This kid then looks at Freddie and goes: ‘Oh, I’ll have yours too’. Freddie said: ‘I know my place.’”

Miakhel had only had a pair of jeans, a T-shirt, a hoodie, a plastic bag with a spare shirt, and trainers “that looked as though he’d walked across Europe in them” when he arrived at their front door last year, said Jefferson.

The young boy, unsurprisingly, was traumatised by his journey and overwhelmed by his new surroundings. He told the BBC documentary that he was “really scared” and would just sit in his bedroom. At home in Afghanistan there was no electricity or technology, he said.

He soon began watching cricket on Sky Sport and picked up bowling tips from the TV. His foster parents took him to a local cricket club, White Coppice, but he was soon scouted by Wigan.

“When I grow up in Afghanistan I play not with bat just with piece of wood and one ball, no equipment, no nothing,” he said. “When I came to England I watched cricket on telly and I said: ‘Oh, there is proper cricket. I want to do that!’”

Jefferson said there had been many sleepless nights during the 12-month wait for Miakhel’s claim to be decided. Asylum claims from unaccompanied minors are supposed to be decided within six months but in reality many wait longer.

“It’s been hard for us but of course it’s probably been much harder for Adnan, although he won’t ever tell you that,” she said. “We just feel that we’ve not been able to plan any future or anything for him really.”

Now he is allowed to stay in Britain, he has one dream: “He doesn’t want to do anything else – all he wants to do is play for England.”