Coaching Tips of the Week: What Comes First, Speed or Consistency? - 2 minutes read 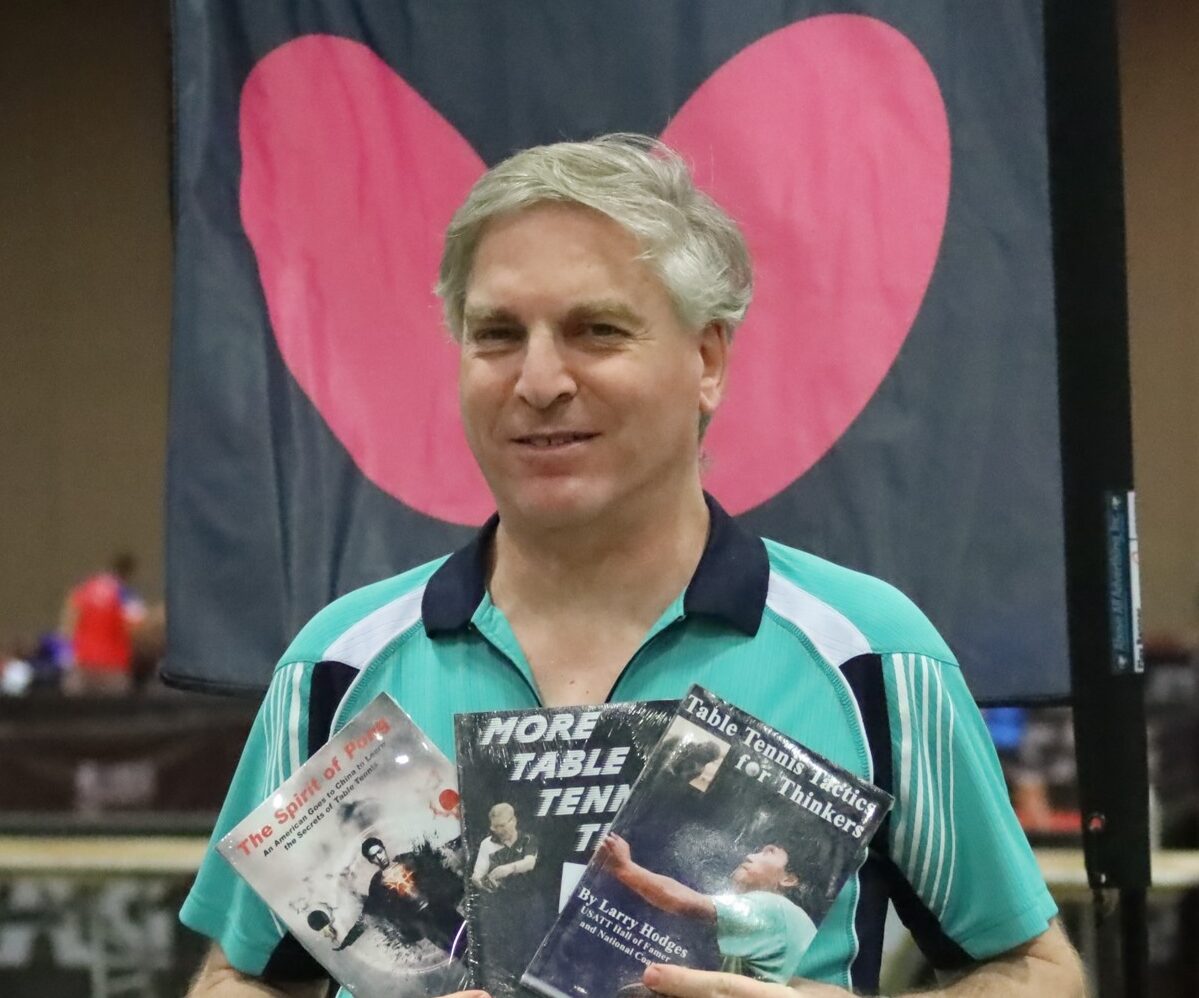 Top players play at super-fast speeds, and are seemingly able to loop kill or smash at will, and do it all consistently. Those watching often feel that they should try to do the same. Of course, when they try to emulate the pros and their pace, they miss over and over, but the theory is that the more you do it, the better you’ll get at it.

Instead, do what the top players did before they learned to play at such a fast pace and put away balls with such ease, both with great consistency – and that was to develop that consistency, from good technique and lots and lots of practice. Instead of trying to play at a pace you can’t do consistently or trying to blast ball after ball, play each shot at the pace you can do consistently. Focus on good technique. When you are consistent at one speed, then up it a little, and keep doing that gradually as you get better and better.

Eventually, you’ll be so consistent and have such good technique that you’ll be able to play at the pace of the pros and seemingly loop kill or smash anything – and so other non-top players will watch you and try to do the same . . . thereby making sure they’ll never challenge you!