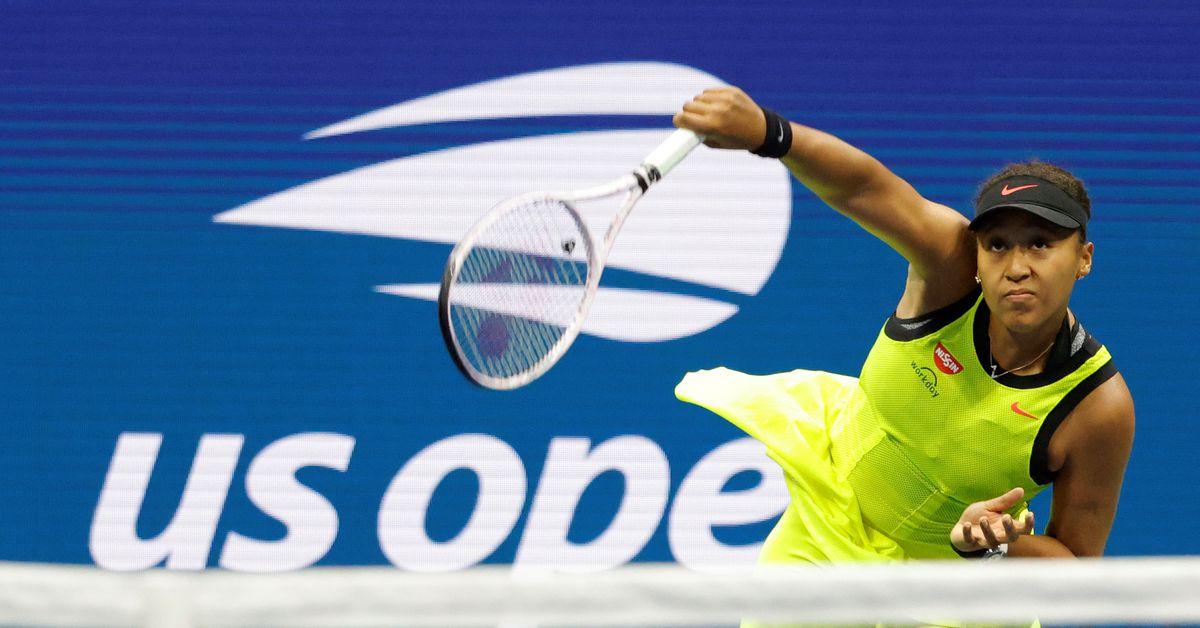 Sept 22 (Reuters) - Naomi Osaka, who said at the U.S. Open that she planned to take a break from tennis, has officially pulled out of next month's BNP Paribas Open in Indian Wells.

The four-time Grand Slam champion fell in the third round of the year's final major and afterwards told reporters she needed the break to concentrate on her mental health. read more

Osaka has struggled on court since she withdrew from the French Open in May amid a row with tournament officials over required media appearances, which she said had a negative impact on her.

The 23-year-old Japanese player won her first WTA title at Indian Wells in 2018.

"We look forward to seeing you in 2022, Naomi," the tournament said on Twitter.