Murray has no qualms about taking wildcards - Reuters - 2 minutes read 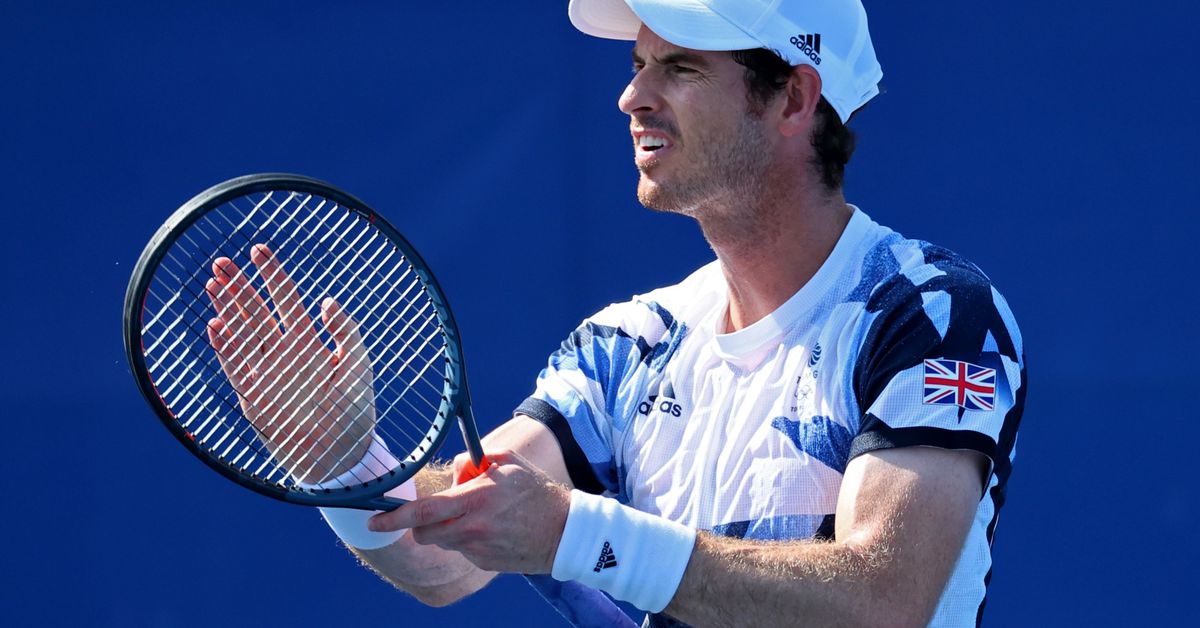 Oct 6 (Reuters) - Andy Murray does not feel bad taking wildcards away from younger players given all he achieved in tennis before missing time due to hip surgeries, he said on Wednesday at the BNP Paribas Open in Indian Wells.

Critics suggest wildcards are better suited to up-and-coming players but Briton Murray, a three-times Grand Slam champion and former world number one who had hip surgeries in 2018 and 2019, feels otherwise.

"After what I've gone through the last three, four years and what I've achieved for the game beforehand, I don't feel like I need to justify the reasons for why I should get wildcards," Murray, 34, told reporters.

Among the other wildcard recipients for the hardcourt event at Indian Wells are British teenager and U.S. Open champion Emma Raducanu and 38-year-old Belgian Kim Clijsters, a former women's world number one and four-times Grand Slam winner.

Murray, who is far from the tournament-winning form he enjoyed during the mid-2010s, has fallen to 121st in the world rankings.

The twice Olympic champion said he is grateful to have the opportunity to compete as a wildcard.

"I'd rather get in by right, obviously, but then I could also argue that for three years I was out injured when I would have rightfully been entered into all of these tournaments," Murray said.

"I would've been ranked at the top of the game and would've been getting into all of these tournaments so (other) players would have obviously had the opportunity to take that spot for the last three seasons or whatever."

Murray, whose best result at the ATP Masters 1000 event is a runner-up finish in 2009, will play 51st-ranked Frenchman Adrian Mannarino in his opening match at Indian Wells.

Reporting by Frank Pingue in Toronto, editing by Ed Osmond