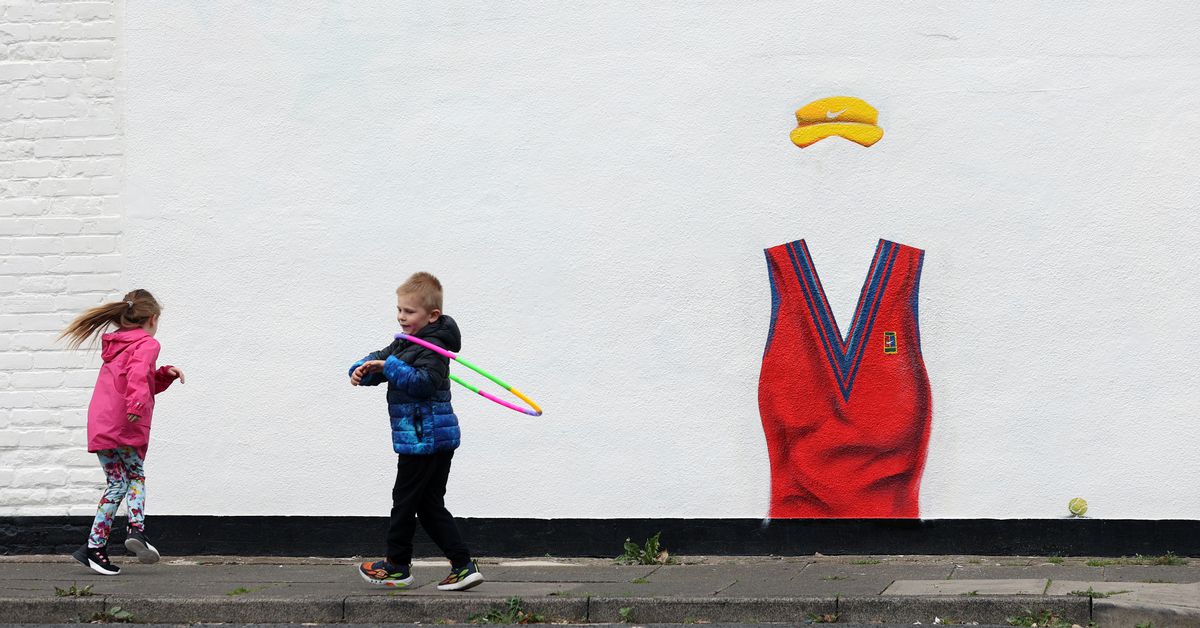 Sept 21 (Reuters) - British tennis must capitalise on Emma Raducanu's U.S. Open triumph and make the sport more accessible to ensure the wait for another Grand Slam champion is not too long, former world number one Andy Murray said.

Raducanu did not drop a set throughout the tournament in New York this month as she beat Leylah Fernandez to become the first British woman to win a major singles title for 44 years. read more

Murray himself ended Britain's 76-year wait for a male Grand Slam champion when he overcame Novak Djokovic in the 2012 final at Flushing Meadows.

"For a country that hosts the biggest tennis tournament in the world and certainly not lacking in money, that's not really good enough," Murray, who will play in the Moselle Open in Metz later on Tuesday, told reporters, referring to the Wimbledon championships.

"Now should be an opportunity to try to make sure it's not another huge wait. They need to try to take the opportunity."

The three-times Grand Slam champion said tennis in Britain had to change its image of being exclusive.

"If your image is that it's a rich person's sport and it's too expensive to play, I'm sure that it potentially puts people off, parents as well, getting their kids into it," he said.

Murray said he would not give Raducanu advice without being asked by the 18-year-old.

"I never really liked it when all of the ex-British players were always wading in after every win and loss about what you should be doing, what you shouldn't be doing," Murray said.

"I found it incredibly irritating and still do. I don't want to be that person."

Reporting by Shrivathsa Sridhar in Bengaluru Editing by Robert Birsel