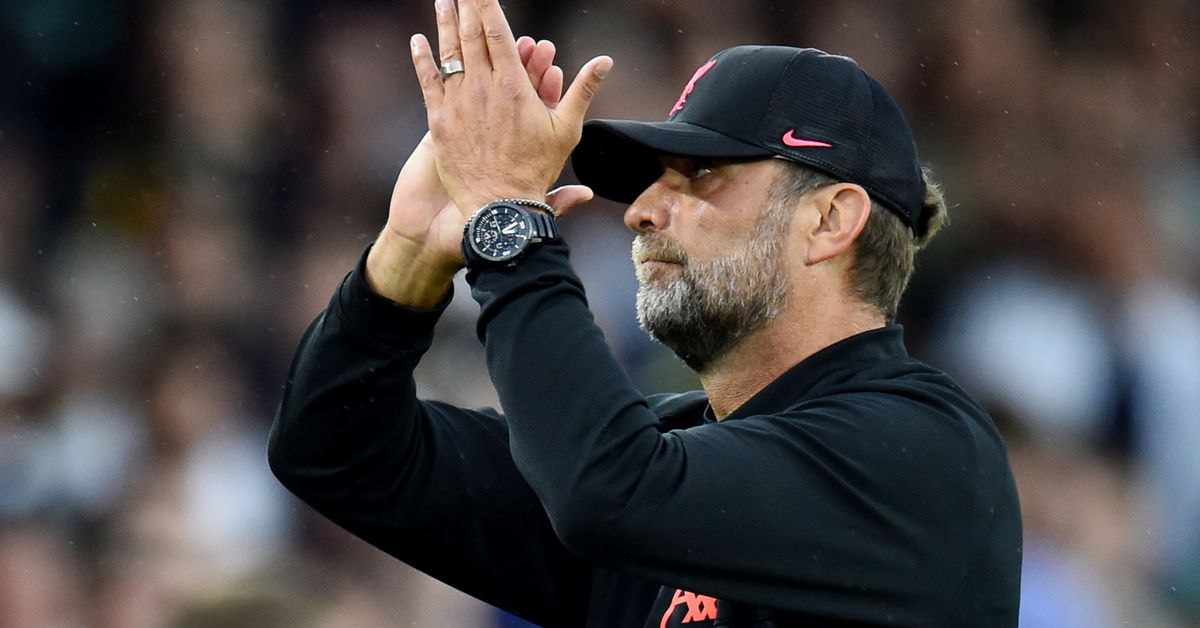 Sept 14 (Reuters) - Emma Raducanu's scintillating run to the U.S. Open title earned her millions of new fans worldwide and among them was Liverpool manager Juergen Klopp, who was captivated by the final and said he would now keep a closer eye on women's tennis.

Klopp said women's tennis was in good hands after watching the teenagers battle on court and he described Raducanu as the "talent of the century".

"It was impressive, it was a long time ago I watched a full tennis match and even longer since I watched a full women's tennis game. I was really impressed by the power and the speed," Klopp told reporters on Tuesday.

"We watched the interviews as well and both girls, how they spoke at 18 and 19, that was inspiring, maybe even more so than the tennis and that was already inspiring enough. I was overwhelmed by the way they presented themselves.

"Emma showed great respect for her, they knew and hoped they will face each other in the future very often and be in many more finals. It was just a great show of sportsmanship, in elite sport, how humble you can be when you're that young and on top of the world.

"I will watch women's tennis for sure much more now again than I did in the last few years."

Reporting by Rohith Nair in Bengaluru, editing by Ed Osmond