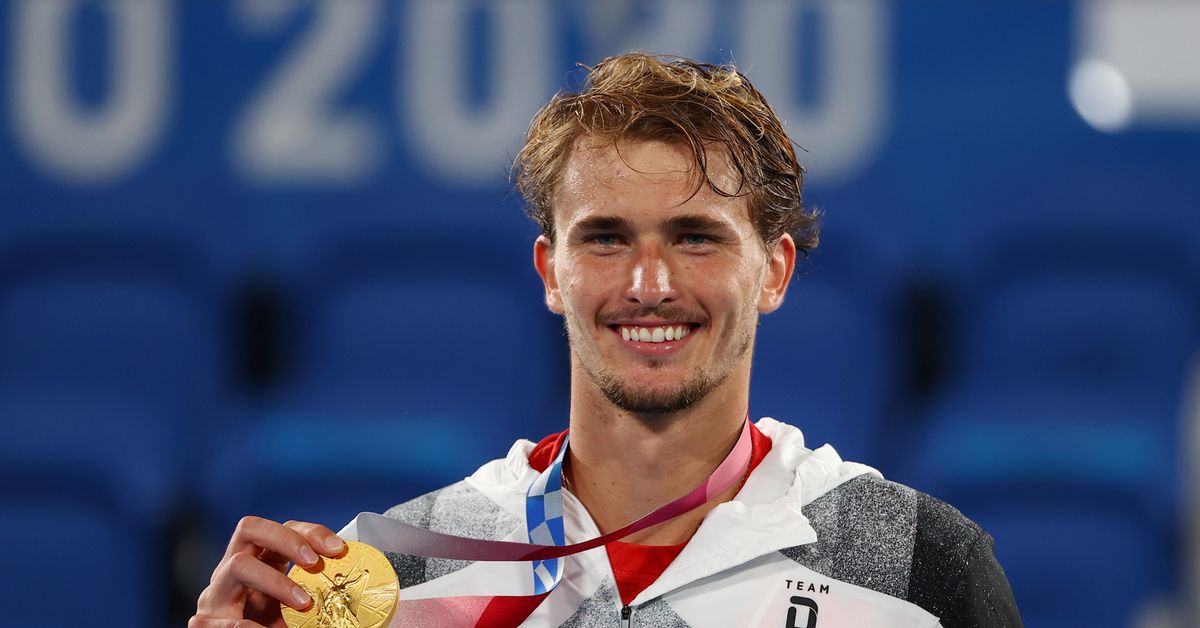 Oct 4 (Reuters) - The ATP has launched an internal investigation into allegations of domestic abuse against German tennis player Alexander Zverev by his ex-girlfriend Olga Sharypova, the men's tennis governing body said in a statement on Monday.

In an interview with online magazine Slate on Aug. 25, former tennis player Sharypova said that Zverev was emotionally and physically abusive to her during their relationship.

The world number four and Olympic gold medallist has repeatedly denied the allegations and no charges have been brought.

"I have always been in full support of the creation of an ATP domestic violence policy," Zverev said in a statement on Monday.

"Moreover, I welcome the ATP investigation in the matter and have been asking the ATP to initiate an independent investigation for months."

The 24-year-old Zverev has "categorically and unequivocally" denied having abused Sharypova and said on Aug. 27 that his lawyers had initiated legal action against the author of the allegations.

Slate issued a statement saying it stood by its "fair and accurate reporting".

The ATP said an internal investigation is "currently underway" into the allegations concerning Zverev at the ATP Masters 1000 event in Shanghai in 2019.

"The allegations raised against Alexander Zverev are serious and we have a responsibility to address them," ATP Chief Executive Massimo Calvelli said in a statement.

The ATP also said it had received the report of an independent review it commissioned earlier in 2021 covering topics including the prevention, reporting and investigation of abuse as well as disciplinary measures.

Reuters has not seen the report.

"As an organisation we recognise the need to be doing more to ensure everyone involved in professional tennis feels safe and protected," the ATP's Calvelli said.