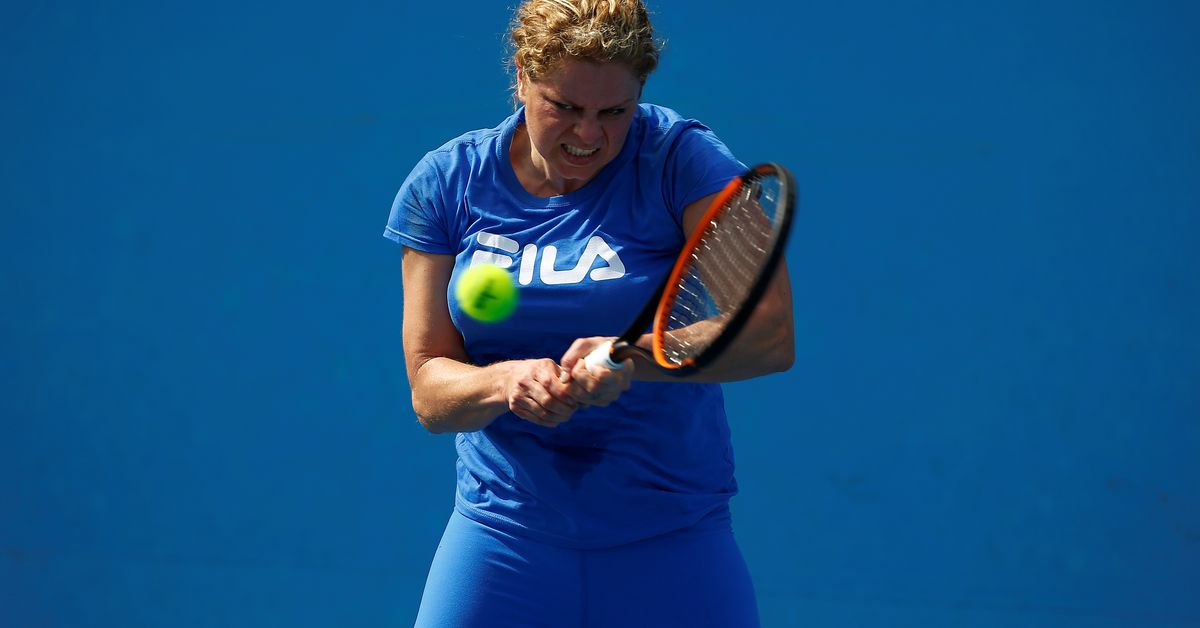 Sept 27 (Reuters) - Former world number one Kim Clijsters, in her latest comeback to tennis, suffered a 6-3 5-7 6-3 loss to Taiwan's Hsieh Su-wei in first-round action at the Chicago Fall Classic on Monday.

The 38-year-old Belgian, who accepted a wild card into the hardcourt event, looked competitive during her first match of the season but misfired at key moments to remain without a win in four events since her comeback last year.

Clijsters made a quick start as she raced out to a 3-0 lead in the first set before world number 97 Hsieh won the next eight games to take control.

But Clijsters, competing for the first time since a first-round loss at the 2020 U.S. Open, came back from a break down to force a third set where Hsieh proved the steadier of the two in a match that lasted two hours and 18 minutes.

Next up for 35-year-old Hsieh, who reached her first Grand Slam quarter-final at this year's Australian Open, will be world number 16 Ons Jabeur of Tunisia.

Clijsters launched her second comeback from retirement in February 2020 and played two WTA Tour events before the COVID-19 outbreak halted action across the global sporting calendar.

The four-times Grand Slam champion resumed play at the 2020 U.S. Open, where she lost to Russia's Ekaterina Alexandrova, before knee surgery forced her to shut down her season. She then contracted COVID-19 in January 2021.

Clijsters won the U.S. Open in 2005 before her first retirement two years later. She returned to the sport in 2009 and won a second major title in New York as an unseeded wild card in her third tournament back.

The Belgian defended her U.S. Open crown in 2010 and picked up the last of her four major titles at the Australian Open in 2011 before retiring again in 2012.

Reporting by Frank Pingue in Toronto; editing by Clare Fallon