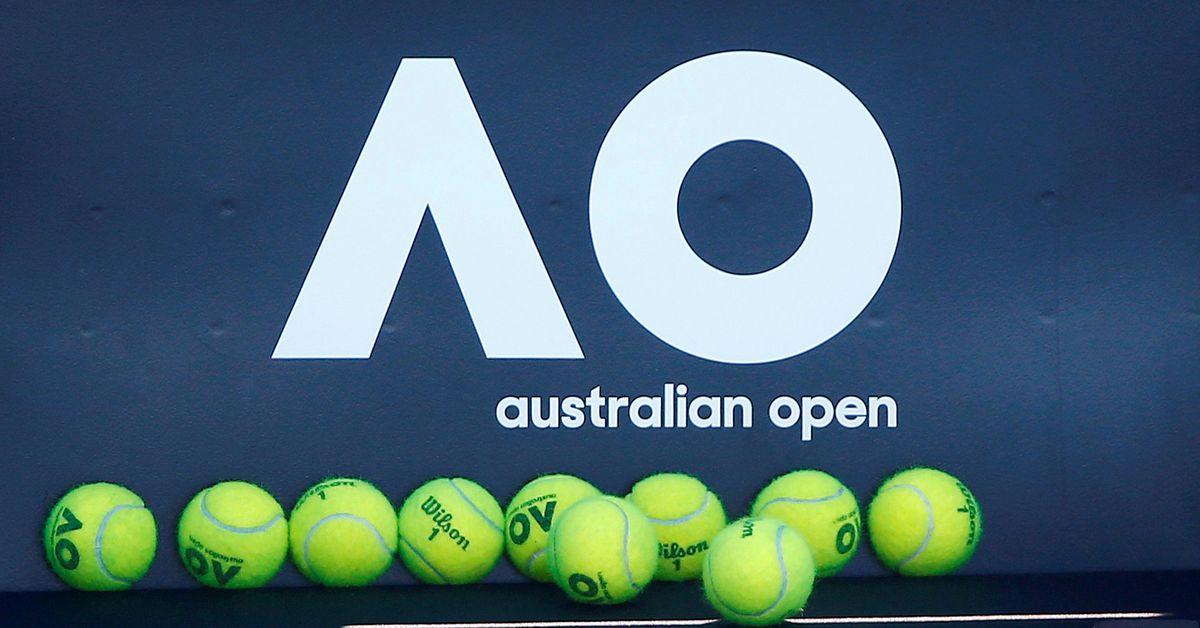 MELBOURNE, Oct 19 (Reuters) - Unvaccinated tennis players and other athletes are unlikely to get visas to enter Australia, a government official said on Tuesday, putting Novak Djokovic's Australian Open title defence and bid for the Grand Slam record in doubt.

World number one Novak Djokovic, level on 20 Grand Slam titles with Roger Federer and Rafa Nadal, declined to reveal his vaccination status again this week and said he was unsure if he would defend his Australian Open title as authorities work out COVID-19 restrictions for the tournament. read more

Victoria state Premier Daniel Andrews said he doubted any unvaccinated athletes would be allowed into the country, let alone Victoria which hosts the Australian Open in Melbourne.

"I don't think an unvaccinated tennis player is going to get a visa to come into this country and if they did get a visa they'd probably have to quarantine for a couple of weeks," Victoria state Premier Daniel Andrews told a media briefing.

"I don't think that the person you indicated (Djokovic) or any other tennis player, let's not personalise it ... or golfer or Formula One driver will even get a visa to get here.

"If I'm wrong I'm sure the federal government will let you know.

"(The virus) doesn't care what your tennis ranking is, or how many Grand Slams you've won. It's completely irrelevant. You need to be vaccinated to keep yourself safe and to keep others safe."

Tennis Australia, which organises the Australian Open, did not provide immediate comment.

Victoria recently introduced a vaccine mandate for professional athletes, without clarifying whether it would cover those coming from abroad or other Australian states.

Andrews suggested the mandate did cover international athletes and said there should not be special arrangements for athletes coming to compete at high-profile events.

"On the question of vaccination, no," he said.

"Professional sport is part of those (items on the) authorised worker list and they have to be double-dose vaccinated.

"This is here for a while .... We're not going to be essentially encouraging people to not get vaccinated because they reckon they can wait a few months or a few weeks.

"You can't wait out coronavirus."

Reporting by Ian Ransom in Melbourne; Editing by Himani Sarkar and Richard Pullin