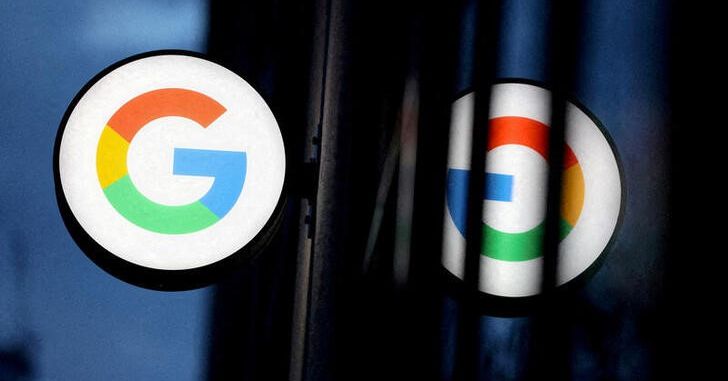 The new complaints add to an ongoing patent fight between the former partners over smart-speaker technology, including lawsuits in California, Canada, France, Germany and the Netherlands. Sonos won an import ban on some Google devices from the U.S. International Trade Commission in January.

Sonos did not immediately respond to a request for comment on the new lawsuits. The company has denied Google's allegations in other cases, and its CEO Patrick Spence said after Google's first lawsuit that the tech giant had "turned to strong arm tactics" after infringing Sonos' patents.

Google spokesperson José Castañeda said Sonos had "started an aggressive and misleading campaign against our products at the expense of our shared customers."

Castañeda also said Google would file a related complaint at the ITC.

Google accused Sonos in the Monday lawsuits of infringing a variety of patents related to "enabling voice assistant technology and providing improvements to the efficiency, reliability, and durability of voice-controlled and battery-powered devices."

Google said it had made its Google Assistant software available to Sonos for years, and that its engineers had helped Sonos engineers implement voice-recognition technology on Sonos devices.

The California lawsuits request an unspecified amount of money damages and an order to block Sonos' alleged infringement. Google asked the ITC to ban imports of infringing Sonos products.

For Sonos: not available