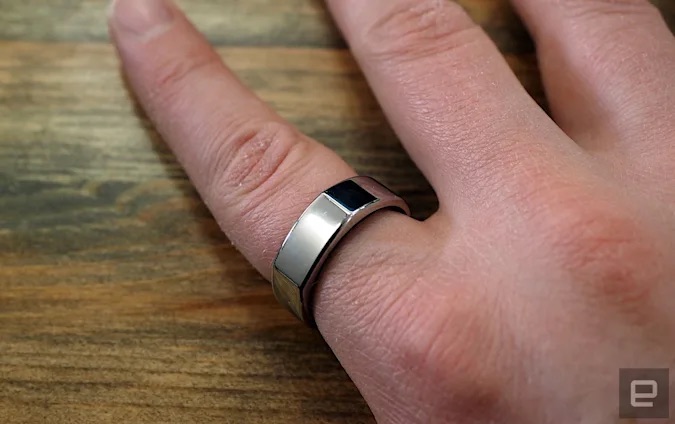 Oura said it asked Circular to cease and desist in January, roughly a year after the newcomer started its crowdfunding campaign. Circular took on lawyers to review the patents in response.

Circular unsurprisingly objected to the lawsuit and characterized it as an attempt to stifle competition. In a statement, a spokesperson told Wareable that pursuing a monopoly has "never driven innovation." Oura supposedly wants the smart ring market to itself, in other words.

It's not certain which side will prevail. While the patents are broad, effectively covering many attempts to make smart rings, the US Patent Office did approve them. Circular may have to challenge the patents themselves to prevail in court, not just dispute their relevance to its particular finger-based technology.